Jacqueline Fernandez has been making headlines due to leaked photos with conman Sukesh Chandrashekhar. She was also summoned by the Enforcement Directorate in the Rs. 200 crore extortion case. Reportedly, she had received a lot of luxury gifts from Sukesh, who was alleged in a relationship with the actress. 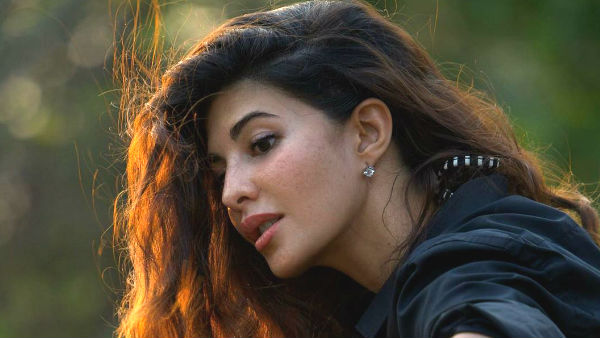 Jacqueline's mushy picture with Sukesh has also gone viral on the internet. The viral pic showed Sukesh planting a kiss on the actress's cheek. Jacqueline is doing her best to stay away from the media during the rough patch, now reports have revealed that he had turned towards spiritual books and journaling.

According to India Today, Jacqueline who is a fitness enthusiast is doing a lot of meditation and breathing exercises. She is dedicating time to reading self-help and spiritual books for healing. Reportedly she is currently reading Louise L Hay's books, which are about forgiveness and healing. She has also been spending a lot of time journaling as well.

Notably, after some pictures of the actress leaked, she had released a statement asking friends and fans to maintain her privacy. She said in a statement, "This country and its people have always given me tremendous love and respect. This includes my friends from the media, from whom I have learned a lot. I am currently going through a rough patch but I am sure my friends and fans will see me through it." 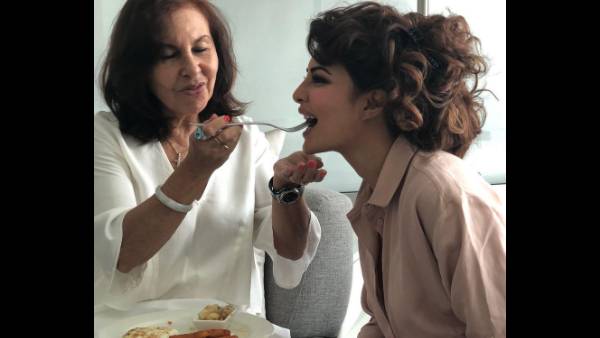 On the work front, Jacqueline will be next seen in films like Salman Khan's Kick 2, as well as Akshay Kumar's Ram Setu, and Bachchan Pandey. Jacqueline will also be seen in Ranveer Singh's upcoming film Cirkus.