Janhvi Kapoor's latest release, Good Luck Jerry is receiving a lot of love and appreciation from every nook and corner. Besides Janhvi's impressive performance, her on screen camaraderie with Jaswant Singh Dalal who essays the role of Timmy, has also impressed the audience.

In a recent interview with Hindustan Times, Jaswant Singh Dalal was all praise for Janhvi. Calling her a fantastic person, he said that she is very humble and down-to-earth.

"She is such an honest actor who knows where she wants to head with her craft. There's nothing fake about her. Janhvi always wants to learn," he told the tabloid.

Jaswant admitted that initially, he was unsure if they would share a comfort zone as she is a star kid. However, they broke the ice during the readings. He said that the Dhadak actress is so sweet that one cannot hold a grudge against her and will always end smiling.

Speaking about Good Luck Jerry, the Aanand L Rai production is being appreciated by the film industry as well. Recently, Bollywood superstar Hrithik Roshan took to Twitter to laud the film and the performances. 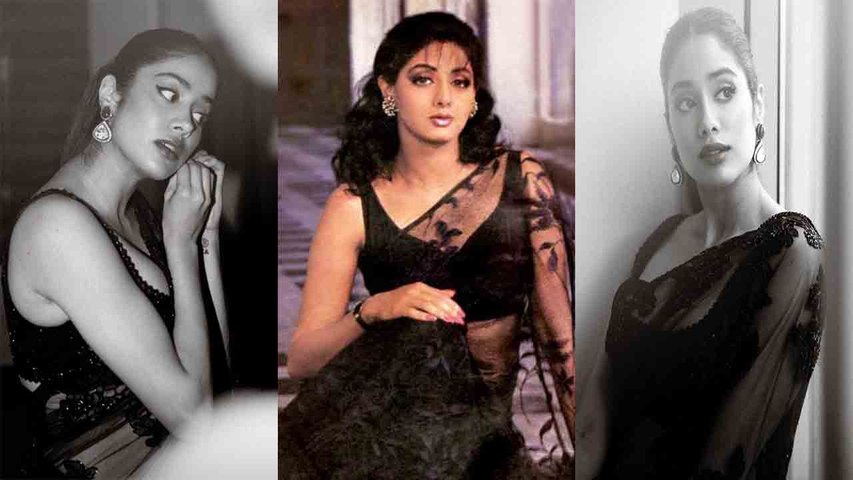 Reacting to it, Jaswant said, "Greek God himself praised the film. What can be a bigger surprise than this!" He further said that while he was confident about the script of Good Luck Jerry, he had no idea that the film would create such a deep impact.

"I am a big fan of Vijay Sethupathi. Because of Mukesh Chhabra, I got this opportunity. I was filming with Vijay sir for a minimum of 30 days, he is the best human I have ever met. He is a sweetheart, who gives attention and love to everyone on set. He won't let you feel like he is the superstar that he is. I have realised the importance of being grounded by him," the actor told the publication.

Farzi is scheduled to release on Amazon Prime Video. The series is reportedly based in the world of counterfeit notes and has Shahid essaying the role of a con artist.