Jatin Sarna known for Sacred Games, 83 recently in a chat with a leading tabloid revealed that he was rejected for Akshay Kumar's Airlift. He was offered the role of Ibrahim Durrani which was later played by Purab Kohli. The actor said that while he was heartbroken when he lost the film, his disappointment turned into relief after watching the film as he felt the role wasn't exciting.

Speaking about it, the actor told Hindustan Times, "I was heartbroken when I lost Airlift. I'm a huge Akshay Kumar fan. When I was cast for the role, I was very excited and my family was like this is it! But one day I realised that baat bigad gayi hai. I kept calling them, but there was no response. I went to meet the director Raja Menon, and I found out that they have already started shooting. They dropped me and went with a known face." 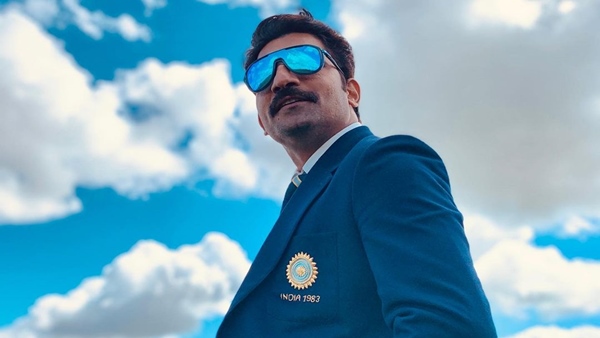 Jatin said that after watching the film, he was relieved and added, "I felt better that it didn't happen, it was not an exciting role anyway."

The actor said that the life came a full circle for him when he turned down Akshay Kumar's Bachchan Pandey. Explaining the reason behind the same, he told the tabloid, "I was offered Bachchan Pandey, but I didn't like the character and it didn't excite me. I left it." 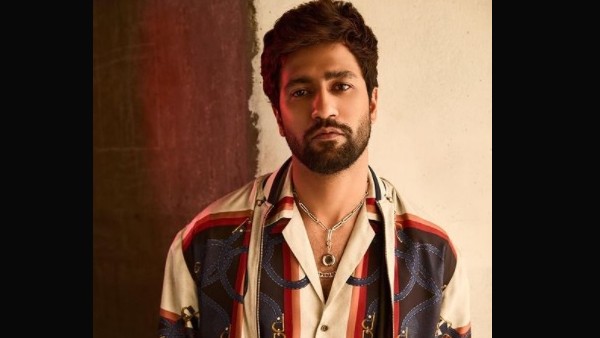 Vicky Kaushal Had Auditioned For Mohinder Amarnath's Role In 83 Before Raazi's Release: Report

"I have rejected 12 films. I was offered Tiger 3, Ahmed Khan's directorial with Aditya Roy Kapoor. I don't like dost, chacha, bhateja roles anymore. Now just sharing screen space with big actors is not important for me. I want to work with all the stars, but it has to be something substantial," he was quoted as saying by the leading daily.