Lyricist and screenwriter Javed Akhtar who turns 77 today has been one of the most loved celebrities in Bollywood. During an old interview, he had revealed that while his work is well appreciated now, it wasn't an easy start when he first moved to Mumbai. 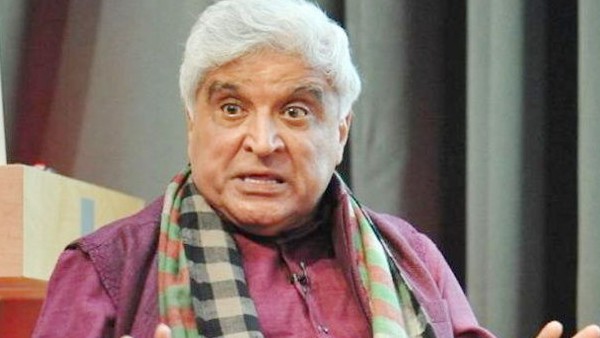 Javed Akhtar On Bollywood Being Targeted With Raids: Film Industry Has A Price To Pay For Being High Profile

He once spoke about how he was 'homeless' when he first arrived in Mumbai and would sleep 'wherever (he) fancied', including under trees. Talking about his experience in the 1960s he said, "I slept wherever I fancied - sometimes in some verandah, sometimes in some corridor, sometimes under some tree where several homeless, jobless people like me also lived."

However, Javed loves the city and believes he 'really came alive' in Mumbai. He told the portal, "At last, in November 1969, I got some work which in film parlance is called a 'break'."

Back in 2020, recalling his journey in the industry and reminiscing his early days in Mumbai, Javed had tweeted, "It was 4th of October 1964 when I came to Bombay. This 56-year-long journey had many zig-zag roads, many roller coasters, ups and downs, but the grand total is heavily in my favour. Thank you Mumbai, thank you film industry, thank you life. You all have been too kind." 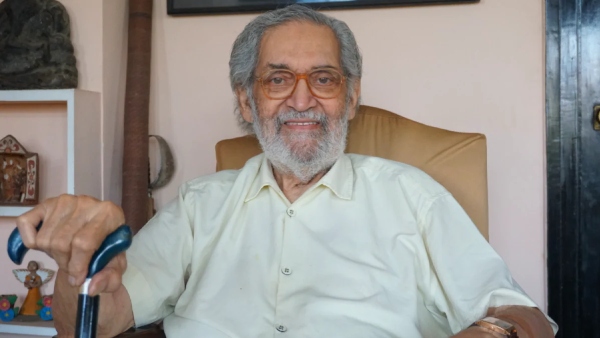