After a long gap, Neetu Kapoor is all set to make her comeback on the big screen with Raj Mehta's upcoming family drama Jugjugg Jeeyo which also stars Varun Dhawan, Kiara Advani and Anil Kapoor in pivotal roles. Her last screen appearance was in the 2013 film Besharam alongside her late husband Rishi Kapoor and Ranbir Kapoor. 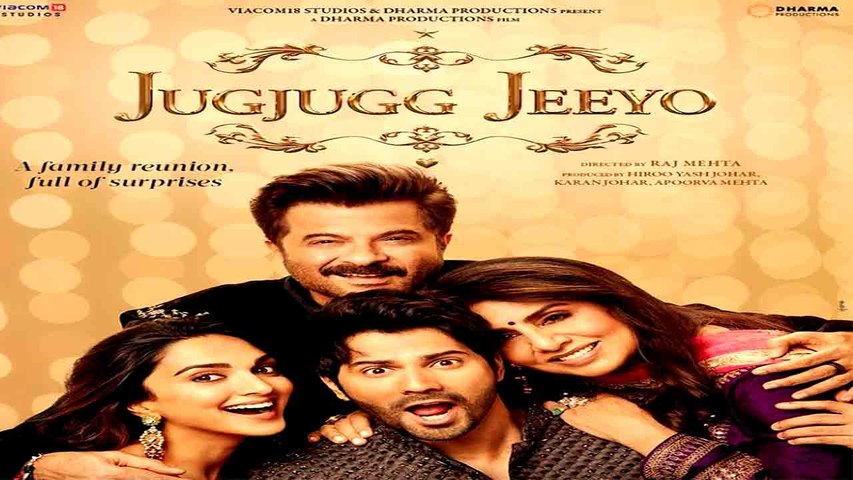 Director Raj Mehta in his latest interview with ETimes has opened up on how he convinced Neetu Kapoor to be a part of his film Jugjugg Jeeyo. The filmmaker said that the veteran actress was a bit nervous and unsure about doing the movie immediately after her actor-husband Rishi Kapoor's demise. However, she loved the story and agreed to do it.

The tabloid quoted Raj as saying, "Thankfully, Karan (Johar) had done half my job before I met ma'am. Karan told her that you have to come back. She was a little nervous and unsure because Rishi sir had just passed away. So, Karan told her that it was a good story and she should do it, all this happened before I went and narrated the script. Thankfully, she loved the story after the narration. She took some time to think about it, simply because she had some apprehensions about whether she wanted to work or not. A week later, she said, 'I'm on'."

Previously, in one of her interviews, Neetu Kapoor had revealed that she wasn't in the right frame of mind when she was offered JugJugg Jeeyo. However, she was drawn to the film's script which had beautiful scenes and powerful dialogues, and that made her take up the film. She also added that she took her son Ranbir Kapoor and daughter-in-law Alia Bhatt's inputs before signing the movie.

Jugjugg Jeeyo is slated to release in theatres on June 24.