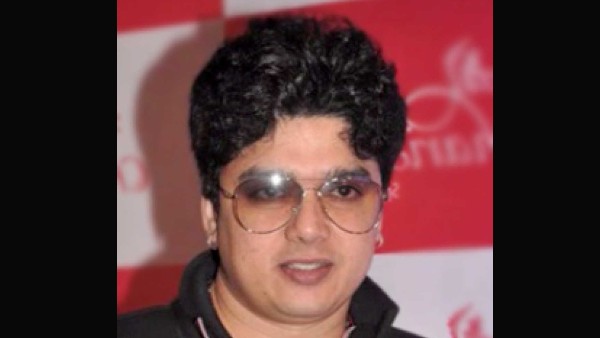 Karisma who at the time of her acting debut was 17-year-old can be seen answering the question in the Lehren TV interview. She said, "Well, I think that will be a choice. My whole family is full of actors and actresses. My father and his brother have married heroines. So if they could marry heroines, why can't they work. It's the same thing."

She also revealed that people have a misunderstanding the daughters-in-law of the Kapoor Family had quit the profession because they had tied the knot. She added her grandfather Raj Kapoor always knew that she was going to become an actor, "I don't know why everybody is under this illusion. In fact, my father encourages me now. He always tells me, 'don't let the Kapoor name down'.

She added that her grandfather Raj Kapoor always used to say, 'Lolo baby, I know you will become (actor). But I just want to tell you one thing, if you become an actress, you be the best, otherwise don't'." 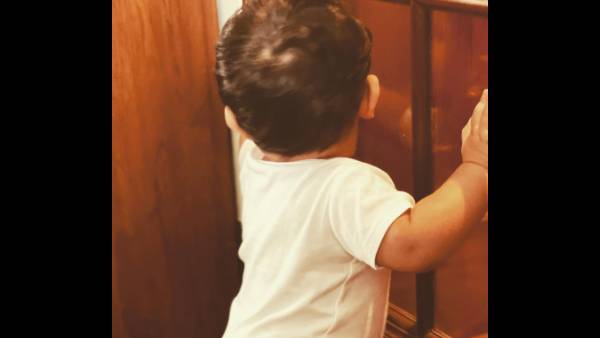 Kareena Kapoor Khan Shares An Adorable Picture Of Her Son Jeh Trying To Stand Up, Says 'Time Is Flying'

Notably, Karisma made her Bollywood debut with the 1991 film Prem Qaidi and made her mark with 1992 release Nishchay co-starring Salman Khan and Reema Lagoo. On the personal front, the actress was married to Sanjay Kapur and now lives with her 16-year-old daughter Samaira and 11-year-old son, Kiaan Raj Kapur after her divorce. She had acting comeback in 2020 with the web show, Mentalhood.