Kartik Aaryan's horror comedy Bhool Bhulaiyaa 2 came as huge relief for the Hindi Film Industry after a couple of star-driven misses at the box office. The film is still going strong in cinema halls despite its release on Netflix and has already crossed Rs 230 Crore-mark worldwide (nett). 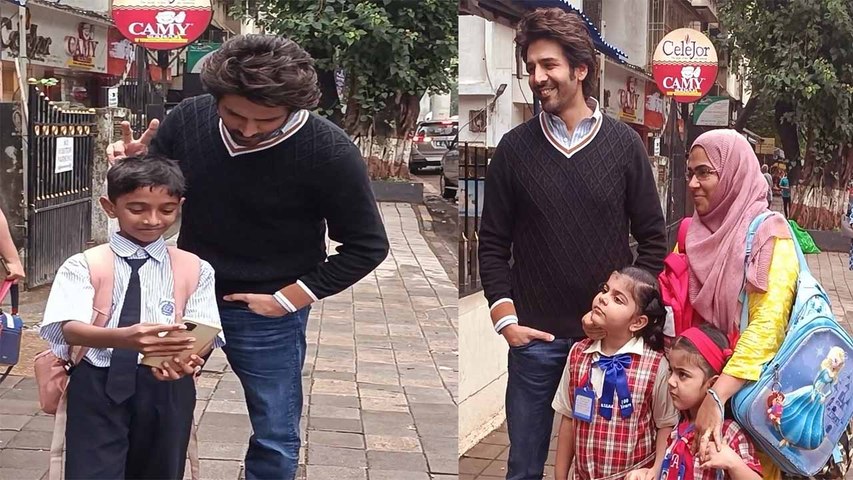 The actor in his latest interaction with News18, opened up on the film's success and said that while he was confident of the film's content and knew that it would enter Rs 100 Crore club, he hadn't anticipated that it would revive Bollywood.

Kartik told the news portal, "I was confident of the content and knew that the film will do at least Rs 100 Crore at the box office. But I didn't know that we will be able to revive the industry. We never thought it will cross Rs 200-Crore mark. It is above our expectations.

The Sonu Ke Titu Ki Sweety star admitted that since Bhool Bhulaiyaa 2 was his first theatrical release after the pandemic, he was nervous about the reaction from the audience and added, "There was a lot of buzz in the market that if the film crosses Rs 80 to 90 Crore, it will be good considering the times that we are in. But like I said, it is doing exceedingly well."

He further continued, "We were confident that family audience will enjoy it as it is an entertaining film. What amazed me was the reaction of kids, like three-year-old children, are singing 'Hare Ram'. It all feels unreal. We never thought it will penetrate so much. Jayesbhai Jordaar released a week before us. We had Top Gun a week after us and later we had Samrat Prithviraj. Later, Jurassic World Dominion came in which also opened well. We are in our sixth week and the film is running in theatres and is even in the top five on Netflix which is unreal in today's time."

Bhool Bhulaiyaa 2 helmed by Anees Bazmee, released in cinema halls on May 20 and received a thumbs up from both the critics and the audience. The horror comedy also features Kiara Advani and Tabu in pivotal roles.