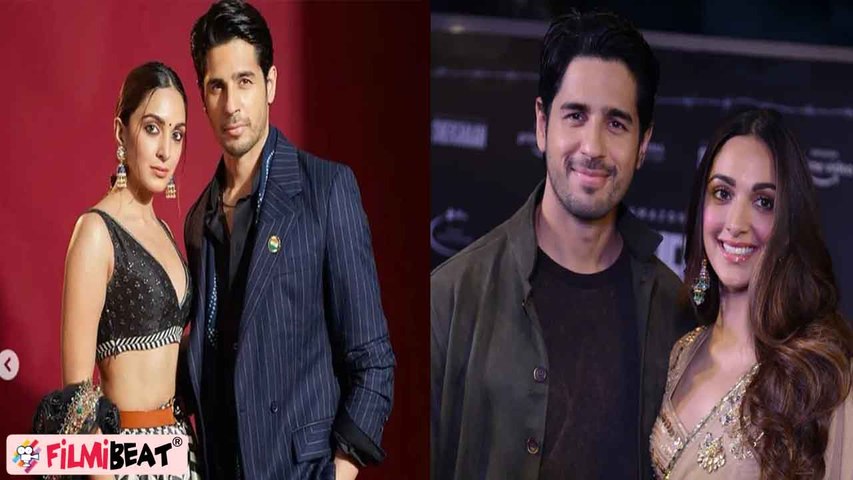 Actor Sidharth Malhotra and Kiara Advani's dating-life has been making headlines for quite some time now. Though the actors have remained tight-lipped about their relationship, there have been several reports in the media that claim Kiara and Sidharth are all set to take their union to the next level. As per reports, the rumoured lovebirds are planning to marry in early 2023.

Reportedly, the handsome couple has zeroed in on two important venues for their wedding in Chandigarh, Punjab, and an official announcement regarding the date could be out anytime soon. It is being said that both Kiara and Siddharth's families have worked out the wedding details together. A report in India Today stated that Kiara Advani and Siddharth Malhotra's wedding venue will be The Oberoi Sukhvilas in Chandigarh.

The location is near Delhi, so it will be convenient for the Malhotra family, as they live in the National Capital. The venue is the same location where Bollywood actors Rajkummar Rao and Patralekhaa got married. Meanwhile, the report also states that the couple is currently deciding on the guest list, which may include Karan Johar, Katrina Kaif, Varun Dhawan, and Jackky Bhagnani, along with Rakul Preet Singh.

Following the wedding in Chandigarh, Kiara and Sid will host a grand reception in Mumbai for their film industry friends. There has been no information shared from the couple's side, but we have some details about the lavish wedding venue. Interestingly, Sid-Kiara have a special connection with Chandigarh city. Reportedly, love between the two sparked during the shooting of Shershaah, which took place in Chandigarh.

The selected wedding venue, Oberoi Sukhvilas, is located in New Chandigarh. It is surrounded by trees, and the lush property is situated near the Siswan Forest and the foothills of the Himalayas. Besides the stunning bedrooms and dining space, the hotel also provides a helicopter tour of Amritsar, mountain biking at Siswan Forest, delicious meals, forest bathing, an outdoor pool, a gym, and a jacuzzi.

Meanwhile, both Kiara Advani and Sidharth Malhotra are quite busy with their respective projects. The actress is currently shooting with Ram Charan for Shankar's next untitled film, RC15. On the other hand, Siddharth has just finished the shoot of her debut web series, Indian Police Force. The series is helmed by Rohit Shetty and also stars Shilpa Shetty. Sid also has Yodha opposite Disha Patani.