During her recent conversation with a media portal, actress Koena Mitra recalled how she was tortured for three years for undergoing plastic surgery and revealed that many people from the industry distanced themselves from her. Koena also recalled that such behaviour from people also affected her work. 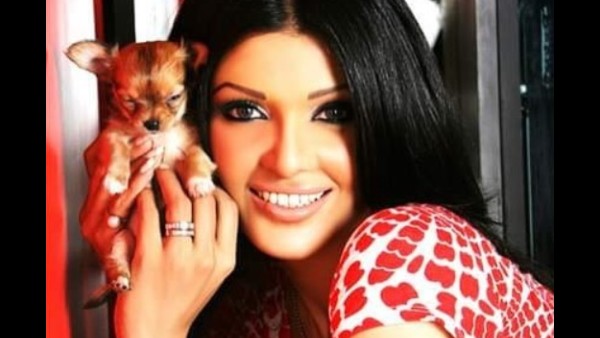 Koena Mitra Clarifies Her Cosmetic Surgery Didn't Go Wrong; 'It Was My Body's Reaction To That Surgery'

Koena who does not regret undergoing plastic surgery, told Aaj Tak, "Whatever it was, it was my decision. It is my face and my life, why should people have a problem with that? When I came here, I did not know that one must not speak about one's surgery. Someone asked me, and I talked about my surgery. Soon after that, it felt like the entire world came after me."

She further said, "I was tortured for my surgery for three long years. Constantly, the media ran negative news items about me. Many people from the industry also distanced themselves from me at the time and it also affected my work. I feel like laughing because people would advise me to stay strong, but not support me in front of the media." 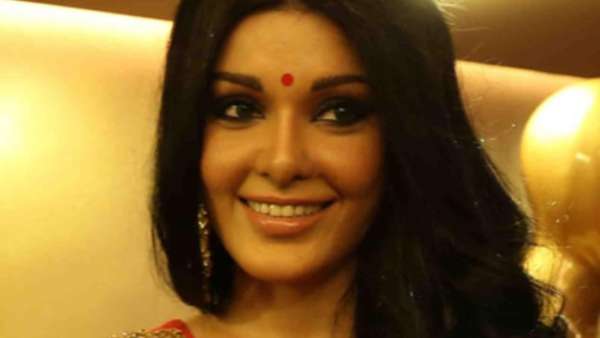 EXCLUSIVE! Koena Mitra On Freedom Of Women In India: We Are Born Free, But Some Need Reminders

In the same interview, Koena also shared her views about whether nepotism and groupism exist in the film industry, and said that it surely does, because she has faced all kinds of behaviour in the industry.

"There was a time when I got a big break, despite being an outsider. On the other hand, when I need them the most, no one from the industry stood up for me. I will always have this complaint against the industry that they did not speak for me openly," added the Apna Sapna Money Money actress.