Kriti Sanon in her latest interaction with an entertainment portal opened up on being criticized for her looks. The Mimi actress recalled the times when she was asked to line her lips to make them look full and was even told that she has a gummy smile.

Kriti told Bollywood Bubble, "There had been times when I was told to line my lips to (make it) look fuller. It didn't make sense to me. I did try it once (she laughs). I was also told that my nostrils flare up a little bit when I smile. So, yes there will be criticism from everywhere. When I smile or laugh, sometimes they do but that's normal na. I am not a plastic doll." She added that she "just never felt the need to change anything." 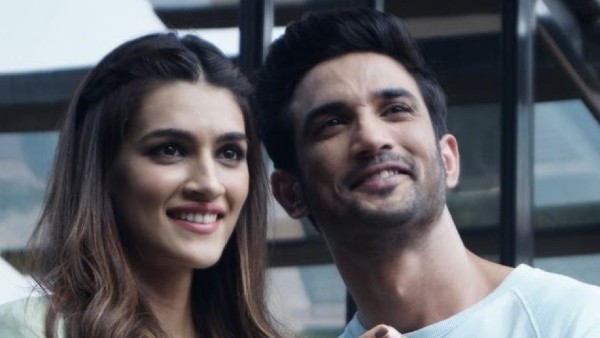 Kriti Sanon Recalls Discussing Raabta's Bad Reviews With Sushant Over Wine; 'We Were All Really Sulky'

Emphasizing on the fact that she just never felt the need to change anything about herself, the actress continued, "People told me 'You have gummy smile'. That I am born with, I can't do anything about it. These are little little things that people don't say it directly ki 'yeh change karo (change this)'. I feel like those things everyone hears. Someone was telling me now it's not the pressure, but I think the pressure is increasing with all these Instagram filters and everything coming, everyone wants to be perfect all the time. So, I have gone through that, heard things. Someone asked me to make my waist a little more in. Sometimes random people also say things. You have to make sure that you are not listening to just everybody." 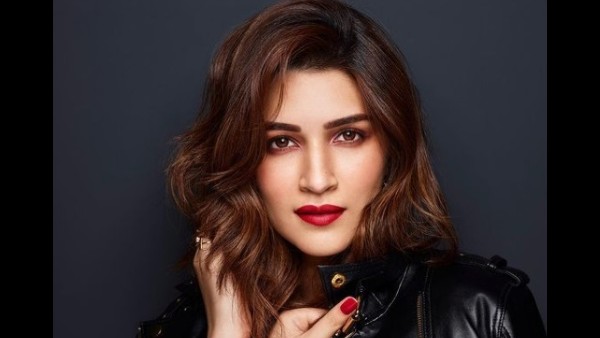 Kriti Sanon On How Audience Perception Towards Her Changed In 2021: People Woke Up To The Actor Side Of Me

Kriti made her debut in Bollywood with Tiger Shroff-starrer Heropanti and went on to feature in films like Dilwale, Bareilly Ki Barfi, Luka Chuppi, Housefull 4, Hum Do Hamare Do and Mimi. Her upcoming projects are Adipurush, Bhediya, Bachchan Pandey, Ganpath and Shehzaada.