Kriti Sanon is one of the leading names of the industry currently who looks at a packed 2022 with as many as five releases lined up. The young actress has proven her versatility time and again, carrying out roles across various genres. And apparently, the audience will get to see the actress performing action sequences in her upcoming project helmed by Anurag Kashyap too.

Talking about her upcoming project with Kashyap in a recent interview, Kriti says, "I would just say, It has got some Anurag Kashyap elements to it. It has got a little whacky story and I am very excited because it's a one-piece kind of character. And there is a lot of action involved. I just started Ganapath and I have started enjoying the action. There is a lot of action in Anurag's film also for which I'm excited about". 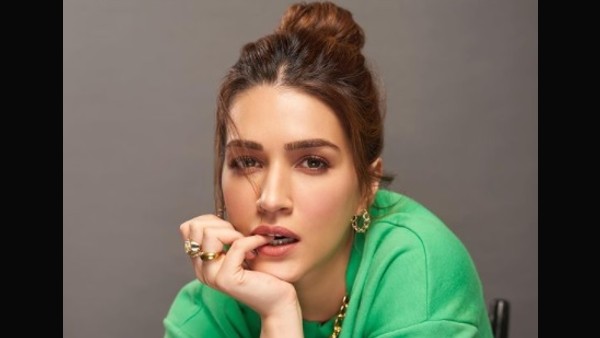 Kriti Sanon Recalls Facing Rejections In Her Early Days; 'There Were Times When I Would Just Break Down'

The director had earlier taken to his social media, dropping the film's announcement unexpectedly.

Seems like Kriti has really got her shoes tight for some action. It would definitely be really exciting to see the leading actress, performing action scenes in 'Ganapath' with Tiger Shroff and then in Anurag Kashyap's film. 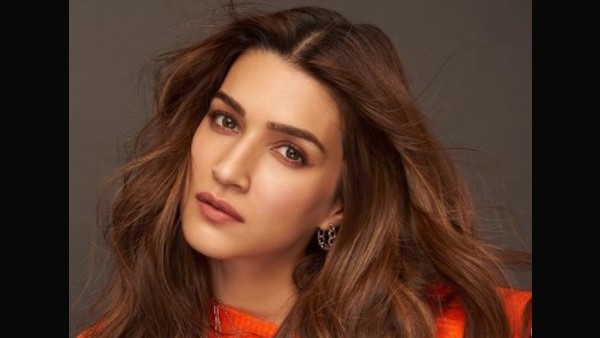 Kriti Sanon Opens Up On Being Body-Shamed; 'People Told Me You Have A Gummy Smile'

Other than these, next, she also has some other massive releases including 'Adipurush' with Prabhas, 'Bachchan Pandey' with Akshay Kumar, 'Ganapath' with Tiger Shroff, 'Bhediya' with Varun Dhawan, and 'Shehzada' with Kartik Aaryan.