As Aamir Khan-starrer Laal Singh Chaddha is all set to hit the theatres tomorrow (August 11, 2022), we bring to you a couple of international reviews of the film, wherein critics have shared their take on the same. Directed by Advait Chandan, the film is a Hindi remake of Hollywood classic Forrest Gump starring Tom Hanks in the lead role. Apart from Aamir, the film also features Kareena Kapoor Khan, Naga Chaitanya and Mona Singh in pivotal roles.

"Not that Tom Hanks' performance as Forrest could ever be hailed as a paragon of subtle acting, but (Aamir) Khan's interpretation of the character borders on parody. The exaggerated facial expressions and laughter read as disparagingly theatrical, even if that's not their intent." 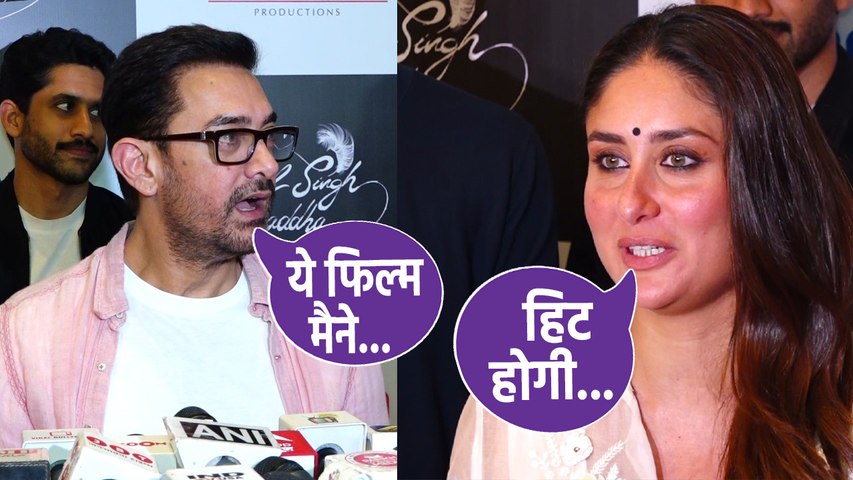 "Laal Singh Chaddha might still be as fitfully mawkish as "Gump" in its tendency toward brazen sentimentality, but is a film more deliberately rooted in philosophies of gentleness. It is the superior version."

"Khan plays the role like he's been doing it for years, and in a sense he has; his Laal is instantly evocative of PK, the alien he played in a 2014 film of the same name - a little naïve, a little eccentric, and ultimately good-natured. He captures original star Tom Hanks' memorable body language and speech patterns with a full beard and turban and lilting Punjabi dialogue that translates even lines as famous as "and that's all I have to say about that"."

Should Aamir Be Worried?

On a related note, the film will be clashing with Akshay Kumar-starrer Raksha Bandhan, which is helmed by Aanand L Rai.