The wait is finally over! The much anticipated trailer of Taapsee Pannu's upcoming film Looop Lapeta has been dropped by the makers today. The film is a remake of German hit Run Lola Run which starred Franka Potente and Moritz Bleibtreu in the leading roles.

Looop Lapeta revolves around Savi (Taapsee Pannu) who is on a mission to save her 'useless' boyfriend Satya (Tahir Raj Bhasin) who lands in a mess with a few baddies after a bad day in a casino. The plot revolves around how Savi gets stuck in a time loop and gets three chances to save her beau's life. 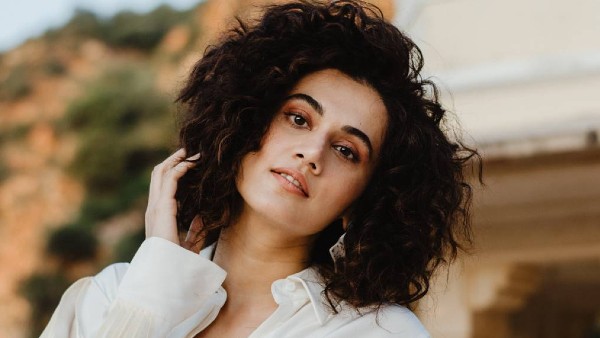 Taapsee took to her Twitter handle to share the trailer and wrote, "50 lakh 50 min Timer clock Can Savi save Satya in time? @TahirRajBhasin #LooopLapeta , a Sony Pictures Films India Feature and Ellipsis Entertainment Production , directed by #AakashBhatia , coming on 4th Feb, only on Netflix."

Taapsee Pannu revealed that she was earlier reluctant about doing this film when she began listening to the script. However, she had a lot of fun while doing it. The actress said in a statement, "This compelling story was extremely enjoyable to make along with my director, Aakash and co-star, Tahir. I cannot wait for fans and audiences to watch this edge-of-the seat film and enjoy it as much as we loved making it." 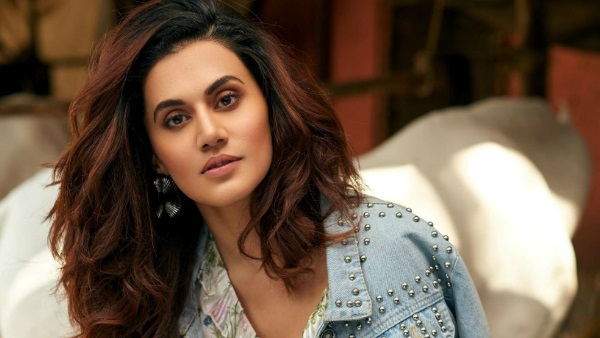 Taapsee Pannu: I Find It Very Weird When Actors Come And Say 'I Have Not Seen Your Work'

On the other hand, Tahir Raj Bhasin said that Looop Lapeta is one crazy rollercoaster of an entertainer. "The film is a clutter breaking take on new age romance, and a genre I am exploring for the first time. I can't wait for the world to meet the characters Satya and Savi. Our director has a unique style stamp that has created a visually stunning world where thrill and comedy combine for one crazy rollercoaster of an entertainer,' the actor was quoted as saying.

Helmed by Akash Bhatia, Looop Lapeta is slated to release on Netflix on February 4.