Legendary actor Dilip Kumar was popularly known as the 'Tragedy King' of Indian cinema. His love life in real life too wasn't short of drama as his reel life. Before his marriage and companionship of more than five decades with Saira Banu which was cut short after he passed away in 2021, the actor was head over heels in love with his Mughal-e-Azam co-star Madhubala. Unfortunately, their love story didn't last long and the couple ended up parting ways after being in a relationship for nine years.

Recently in an interview with ETimes, Madhubala's sister Madhur Bhushan opened up on the actress' tragic love story with Dilip Kumar and said that it was the Naya Daur case contributed to their split. 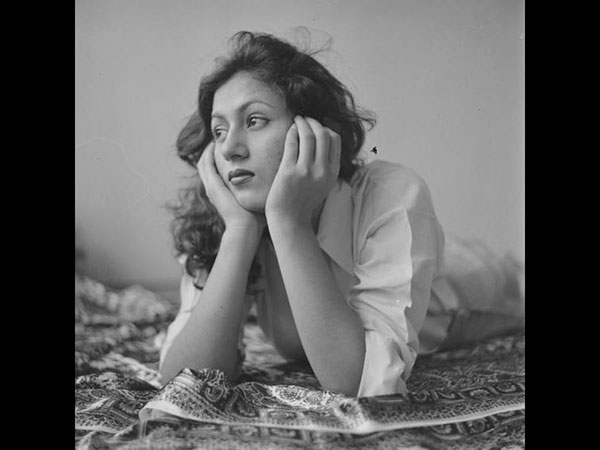 Madhubala's 89th Birth Anniversary: Remembering The Actress Who Taught Us To Love Fearlessly!

Initially Madhubala was cast in the film and the actress had even shot for 15 days. However, the director BR Chopra's decision to shoot the film in Bhopal didn't sit well with the actor's father. With Madhubala no longer completing the film, the director sued her. While the actress supported her father, Dilip Kumar testified against them in the court. Madhubala's Madhur Bhushan told the daily that Dilip Kumar found their father a "dictator and difficult" and refused to apologise to him.

The tabloid quoted her as saying, "My father only wanted BR Chopra to not shoot in the hilly areas in the neighborhood of Gwalior. A few women had been assaulted there few days prior to the shooting and my father wanted Madhubala to be safe. My father was upset that Dilip Kumar sided BR Chopra in the case that he'd filed against us. If she wanted him to apologise to our father, what was wrong in that? Buzurgon se maafi lene mein problem kya hai? Anyway, I have no complaints. Not against Dilip saab, not against his wife Saira Banu ji." 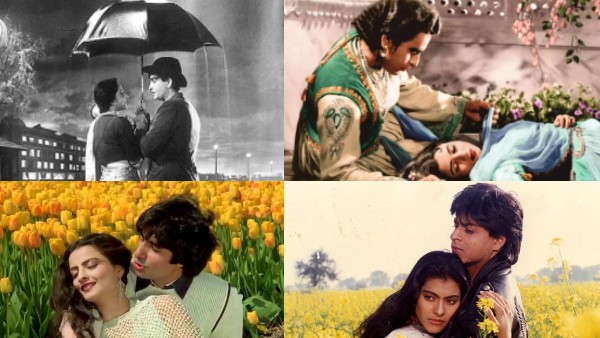 Valentine's Day 2022: Iconic On-Screen Couples In Hindi Cinema Who Redefined Love For Us

She also talked about the ex lovers pulling off the iconic feather scene in K Asif's Mughal-e-Azam with conviction after their breakup and said, "Because they loved each other too much. If love is in the heart, it pours out from the eyes. Where does love start? It starts in the eyes only na, when A sets his/her eyes on B for the first time?"

Madhur Bhushan further said that her late sister never forgot Dilip Kumar and recalled his visit to the actress at Breach Candy Hospital when she was ailing. He wasn't married to Saira Banu then. The actor told Madhubala that they'll work together again. However post his marriage with Saira Banu, Dilip Kumar and Madhubala never met.

Post Madhubala's passing away, Dilip Kumar and his family also came to the graveyard but the burial was over. Madhrur revealed that they sent them food for the next three days and that there was respect and no animosity.