Salman Khan had teased his fans with the delightful teaser of his latest romantic song 'Main Chala' yesterday (January 21). The track has finally been released now and it can promise to be the love anthem of the year. The song has the superstar romancing actress Pragya Jaiswal.

Talking about the same, the song has been crooned by Guru Randhawa and Salman Khan's rumoured ladylove Iulia Vantur whose glimpses one can see on the track. One of the highlights of the song is the infectious chemistry between Salman Khan and Pragya Jaiswal. The two can be seen romancing against the backdrop of a picturesque field. 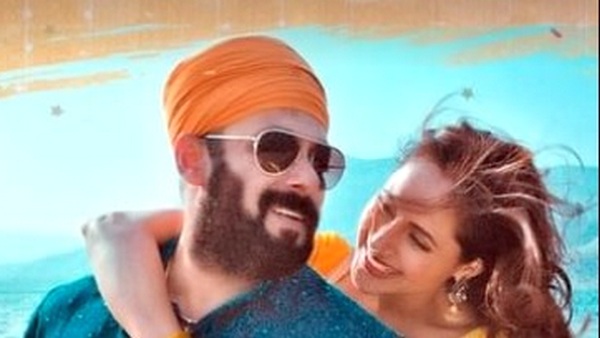 While Salman Khan looks dapper in his rustic attires with a turban, Pragya Jaiswal looks beautiful in traditional orange, yellow and red sarees. The lead pair's camaraderie coupled with the soulful voice of Guru Randhawa and Iulia Vantur makes 'Main Chala' a melodious number. In one of the scenes, the Hum Saath Saath Hain actor can be seen getting shampoo from Pragya. Take a look at the lovely track.

The track has been composed and penned by Shabbir Ahmed. It has been helmed by Shabina Khan and DirectorGifty. The track has been bankrolled by Salma Khan. Earlier Salman Khan teased his fans about sharing the teaser of 'Main Chala' by stating, "I have to post commercials and trailers etc ... Apne Hi brands Hain Na. Samjhe Kya? Sab Sunn Raha Hoon, I see you, I hear you. Aaj Ek post Kal Ek teaser." 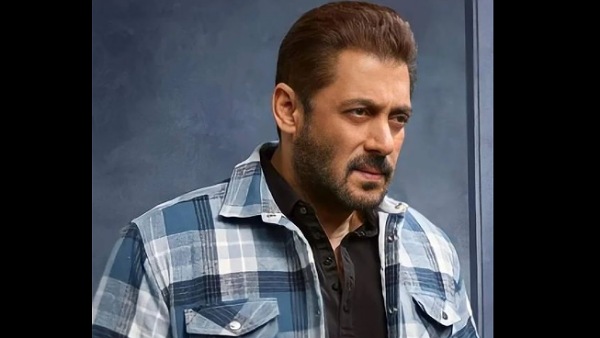 In a recent interaction with News18, actress Pragya Jaiswal spoke about being paired opposite Salman Khan in the song. She revealed, "I'm nervous as well as excited because I am paired opposite the biggest star in our country Salman Khan. I had to pinch myself that I was being a part of a romantic song with Salman sir. It's a beautiful song. Guru Randhawa and Iulia Vantur have given their melodious voice to this romantic melody. I am pretty confident that the song will be liked by the people who are going to hear and watch it."

Meanwhile, on the work front, Salman Khan is gearing up for Tiger 3 alongside Katrina Kaif. He also has the film Kabhi Eid Kabhi Diwali on his kitty. Apart from this, the actor will be seen in the sequels of his earlier movies like Bajrangi Bhaijaan and No Entry.