Malaika Arora recently spoke her heart out about her equation with her ex-husband Arbaaz Khan in her latest interview with a publication. The actress revealed that her relationship with Arbaaz has only got better after they ended their marriage of 18 years. 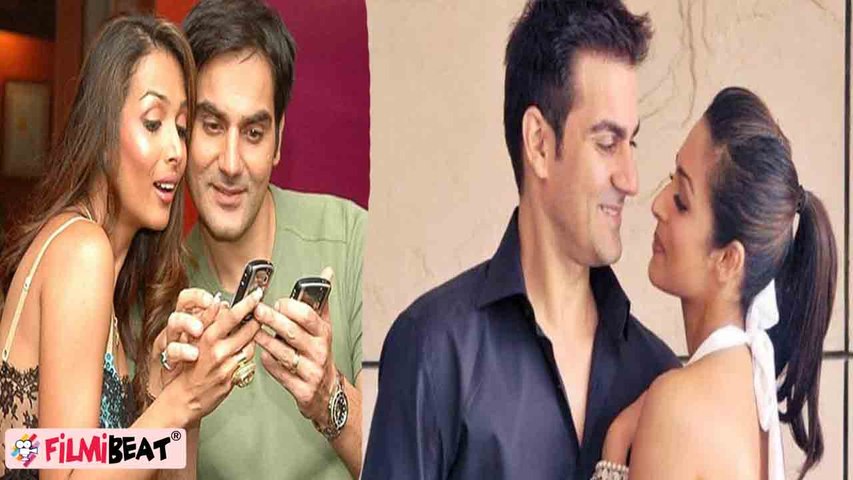 Calling Arbaaz a 'wonderful' man, she added that she only wished him the best in his life.

Speaking about her ex-hubby on being asked if she is still friends with him, Malaika told Masala magazine, "We are far more mature. We're just happier, calmer people. He's a wonderful man, I only wish him the best in life. Sometimes, people are wonderful but they just aren't great together. That's just how it is. I would always wish him well." She also opened up about her decision to end her marriage."

Malaika told the magazine hat she made her choice and decided to put herself first, which led her to become a happier person.

Malaika also had a piece of advice for ladies out there and added, "So, for women out there, don't be scared. Don't be afraid to follow your heart. Yes, you will ruffle feathers but life is not easy. You can't make everyone happy."

Malaika Arora and Arbaaz Khan got hitched in 1998. The couple parted ways in 2017 and continue to co-parent their son Arhaan. Previously, in one of her interviews, Malaika had mentioned that she got the "extra strength" that she needed from her friends and family, once they understood that she was firm in her decision to divorce Arbaaz, and supported her.

Malaika is currently in a relationship with Bollywood actor Arjun Kapoor while Arbaaz Khan is dating model-actress Giorgia Andriani.