It's no secret that Malaika Arora is dating Arjun Kapoor after her divorce with Arbaaz Khan. Ever since the couple made their relationship public on Instagram in 2019, they have been dropping some major couple goals both on social media as well as in real life. 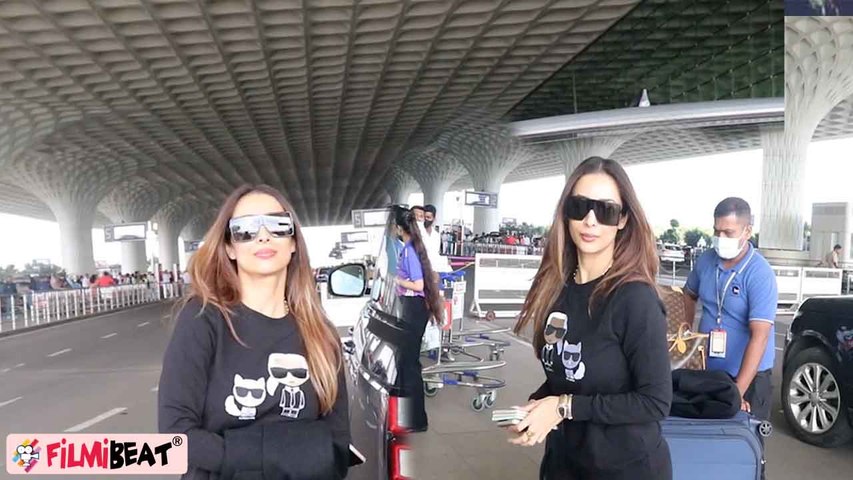 While rumours about their impending wedding continue to surface on social media time and again, Malaika in her latest interview revealed that she and her actor-boyfriend Arjun are in no rush to get hitched.

She called the constitution of marriage a 'beautiful' institution, but also added that one shouldn't rush into getting married because it is a social requirement or pressure.

Emphasising on how it's important to do it for the right reasons, the 'Chaiyya Chaiyya' actress continued, "There are times when parents force you and people say that your 'biological clock is ticking'. It is a beautiful institution if you are with the right person. When it comes to my marriage, I think I am not ready to answer it just yet."

She also opened up on her equation with Arjun and called him her 'best friend' and 'biggest cheerleader.'

"I can talk to him about anything and everything under the sun. That's the most important bit about being in a relationship - you should be able to just be your true self and I can just be myself around Arjun," Malaika bared her heart while speaking with the magazine.

Workwise, the actress was recently seen as one of the judges on the dance based reality show India's Best Dancer. Arjun on the other hand, was last seen in Mohit Suri's Ek Villain Returns alongside John Abraham, Disha Patani and Tara Sutaria.