It's been 28 years since Mani Ratnam collaborated with Shah Rukh Khan in Dil Se. A love story amidst the insurgency in Assam, the film was appreciated by the audience and the critics alike. The film then went on to win six Filmfare Awards and two National Film Awards. Fans have since been waiting for the two to come together to give another magnum opus. 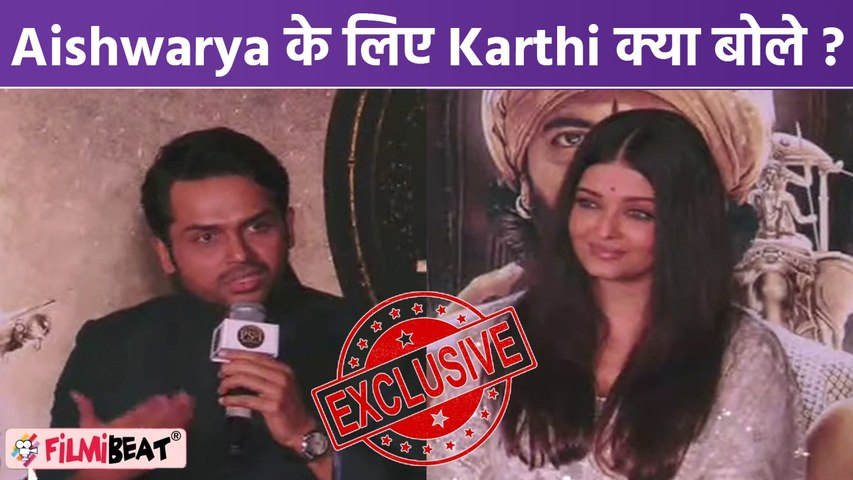 In a recent interview with Pinkvilla, Mani Ratnam opened up about the possibility of him working with King Khan again. Mani Ratnam said, "You should ask Shah Rukh. I should have a script ready for him, that's when I can go to him." Ratnam said that he often meets Khan at events. He said that a possible collaboration between him and Shah Rukh Khan is driven by an idea of a script. He added, "Once you have an idea for which Shah Rukh will be right, then I'll go and ask him."

Currently, Mani Ratnam is focused on the release of Ponniyin Selvan: I. Based on the eponymous Tamil novel by Kalki Krishnamurthy, the movie stars Jayam Ravi, Vikram, Karthi, Trisha Krishnan, Sobhita Dhulipala, and Aishwarya Rai Bachchan. The film will be released on September 30 across the country in Hindi, Tamil, Telugu, Malayalam, and Kannada.