In his recent conversation with an entertainment portal, producer Manish Shah revealed that he has not compromised on any aspect for the Hindi version of Allu Arjun's Ala Vaikunthapurramuloo, and has spent Rs 2 crore on its dubbing. 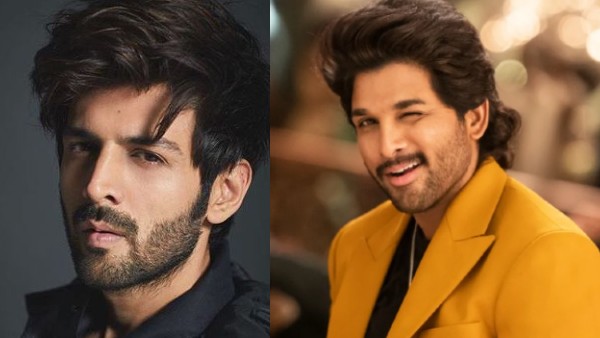 "You won't find any regional references in the Hindi dubbed version. There is a board room sequence in the original where Allu Arjun is singing songs from South films, we have got it all changed to Hindi songs," said Manish Shah while speaking to Pinkvilla. 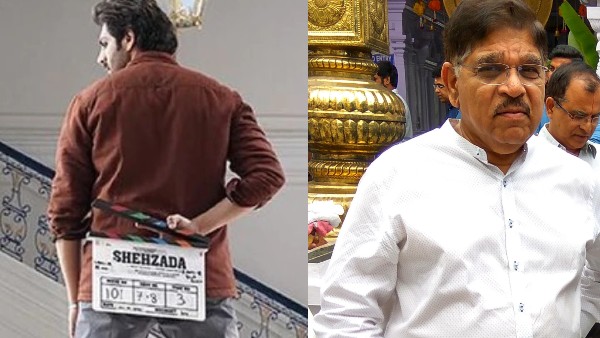 He further said that none of his new films will come on YouTube, as they all will be on TV.

"Today, it is said that television is snack viewing, I want to convert that to appointment viewing. You can only do that by ensuring that the content is not easily available. Suppose, a movie is premiered on a channel once a month, you will have to come back to the channel and be attentive while watching the movie," concluded Shah.