Renowned actor Manoj Bajpayee is making the headlines for the most unfortunate news today as his mother Geeta Devi passed away. According to media reports, Geeta Devi was not keeping well for almost 20 days now and was undergoing treatment in Delhi's Pushpajali Medical Centre and Max Superspeciality Hospital. Although the reason for her demise is not known, it was reported that she breathed her last on Thursday (December 8) at the age of 80.

The media reports also suggested that Manoj, who is quite close to his mother, was by her side during her last moments. It was also reported that although Geeta Devi's health was improving of late, her condition deteriorated last night and she passed away on Thursday morning. Confirming the news of Manoj Bajpayee's demise, his publicist released a statement and said, "Geeta Devi was 80 years old and she was not well for the past 20 days. Geeta Devi passed away today at 8:30 am. She died in Max Pushpanjali Hospital. Geeta Devi was Manoj Bajpayee's pillar of strength. She is survived by three sons and three daughters". 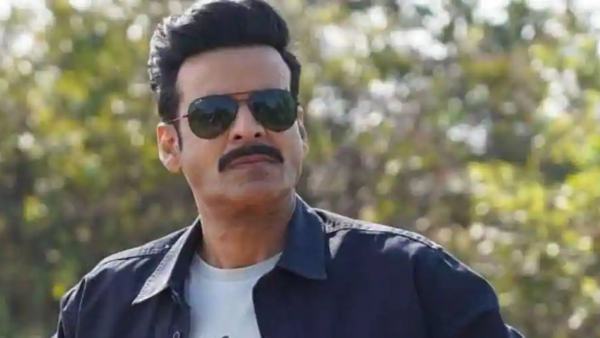 To note, Manoj Bajpayee had earlier lost his father in 2021 due to prolonged illness. He was 83. Remembering his father, Manoj, in an interview with Bollywood Bubble, said, "I have seen many downs. But yes, losing my father was the biggest down in my entire career, entire life. Because, he is somebody, I loved from the core of my heart. He was not only a father, but also everything for me. He was somebody who always believed in me, blindly, knowing nothing about what I wanted to do. I miss him. But old age is something that you can't do anything about. But I know that wherever he is, he is very happy". 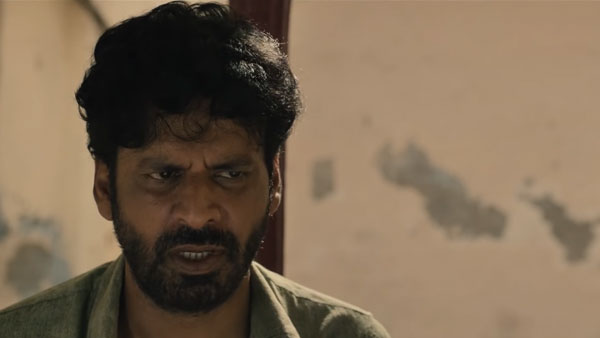 Meanwhile, talking about the work front, Manoj Bajpayee has recently wrapped the shooting of his courtroom drama Bandaa. He, recently, shared the poster of the movie on social media and wrote, "Ek #Bandaa Hai...Jo sach ke liye ladta hai. A story of a lawyer who fought for truth & justice against all odds. Presenting #Bandaa story of man who never gave up! An honour to essay this role". The movie is expected to release in 2023.