Mohit Raina began the new year by announcing his wedding on social media. The actor who tied the knot in December 2021, shared the news with fans on January 1, 2022. While he maintained time away from the limelight in the past few weeks, the actor has now opened up about the Rajasthan wedding he called a "close-knit family affair". 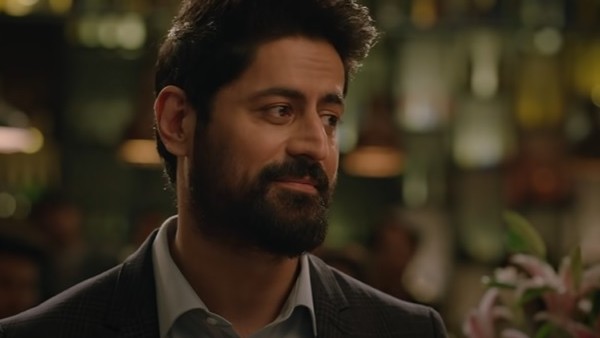 Mohit Raina Spills The Beans About His Role In Shiddat; 'Hoping People Will Love It'

The actor revealed that he was surprised by the fans reaction the announcement. He told Hindustan time, "It was heartwarming, beautiful, and emotional for me. It made me realise how much people love me."

Raina's wife Aditi, hails from a tech background and the two have known each other for years. Raina revealed that their relationship is based on friendship. He added, "We met a few years back. After a few years of our friendship, which developed with due course of time, we mutually decided to take it ahead. It was during the pandemic (second wave), I met her family to ask for her hand. Then, families met and decided to take it ahead."

Talking about the low key-ceremony, he added, "I have always been a private person. For an actor, there has to be something that is just yours, close to your heart and this was very close to me personally. So I wanted to do it in a low-key manner." 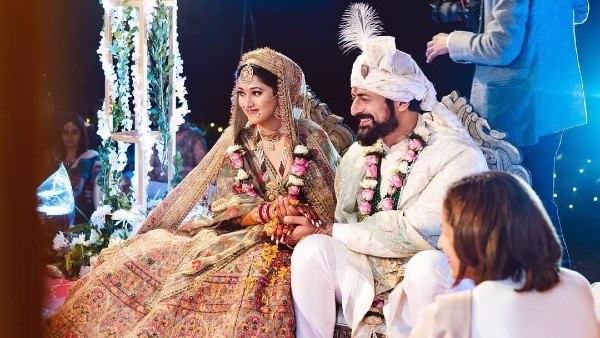 He added that the ceremony was very pure and is something that "cannot be expressed in words". Raina said, "It was a beautiful feeling. There were emotions within (me) which were beautiful and pure. (About the wedding) It was dreamy, I would say."