Ever since the trailer of Laal Singh Chaddha got released, the film has been receiving flak from netizens. A couple of days ago, when it finally arrived in theatres, it failed to do an exceptional job at the box office and managed to earn only Rs 12 Crore on its opening day. There is no denying that the film has been suffering at the box office owing to being boycotted by a large section of netizens.

In her recent tete-a-tete with a leading daily, when Mona Singh was asked about the same, she told India Today, "I was very sad. I mean, what has Aamir Khan done to deserve this? He is a guy who has always entertained us for the last 30 years. But I was very confident that the boycotters would come around once they started seeing that the film is resonating with every Indian."

In the same interview, when Mona Singh was asked about the reactions that she received for her performance in Laal Singh Chaddha, she said that there were so many people just coming and hugging her as if she was their mother.

She further added that the entire team of Laal Singh Chaddha suffered in the pandemic and it was anything but easy. 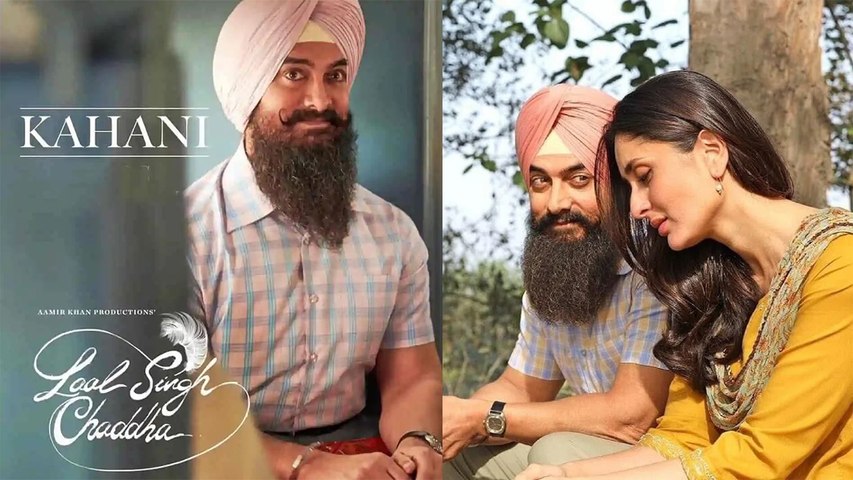 "So many people have lost their close ones in the pandemic. They were coming up to me and saying 'you know, we didn't get a chance to say goodbye to our parents,' but the death scene in the film left them overwhelmed. Even like the scene where the mother explained to Laal that one has to go someday with courage and perseverance, it is beautiful. And that's what people have taken with them. I think they respect their parents more now," added Singh.