Veteran actress Neena Gupta last seen in the Amazon Prime Video show Panchayat season 2, recently opened up about her insecurities in their past. She revealed that earlier in her career the veteran actress was jealous of Shabana Azmi because she used to get all the good roles. 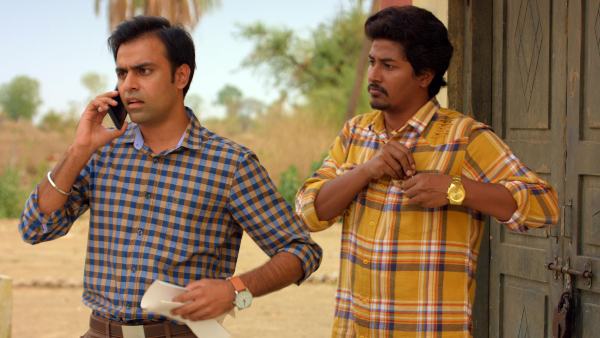 Talking to Indian Express, Neena Gupta recalled that at the time the gossip claimed that Shabana Azmi used to get all the good roles in serials and movies. She added that often when she was thrown out of the projects Shabana would be signed for it. Calling it an "unprofessional act" by producers and filmmakers, Neena said it was disheartening and led to further dejection.

"Shabana Azmi because she used to get all the nice parts. There were many other actresses also. Sometimes I was told that we are doing this role but was thrown out from it," Neena added. Notably, in 2017, Neena Gupta in an Instagram post pitched herself as a good actress looking to play good parts. It got her a lot of attention and led to many projects including web shows like Panchayat and movies like Badhaai Do. 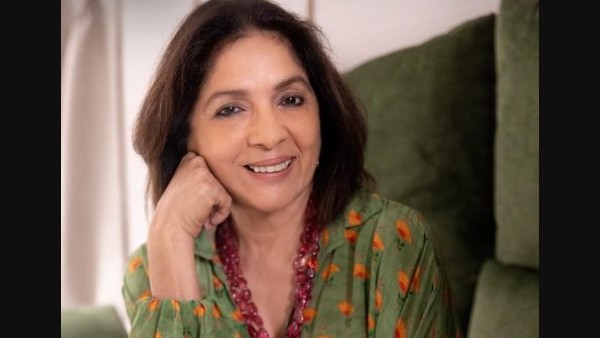 Since then Neena said is happy exploring the roles has been getting now. She concluded by saying that she is not competing with anyone but herself.