Actress Neha Dhupia, who won Femina Miss India in 2002, is celebrating 20 years of the win. On the occasion, fellow actress and former Beauty queen Dia Mirza has penned a note of appreciation. Dia had also won the Miss Asia Pacific International title in 2000. 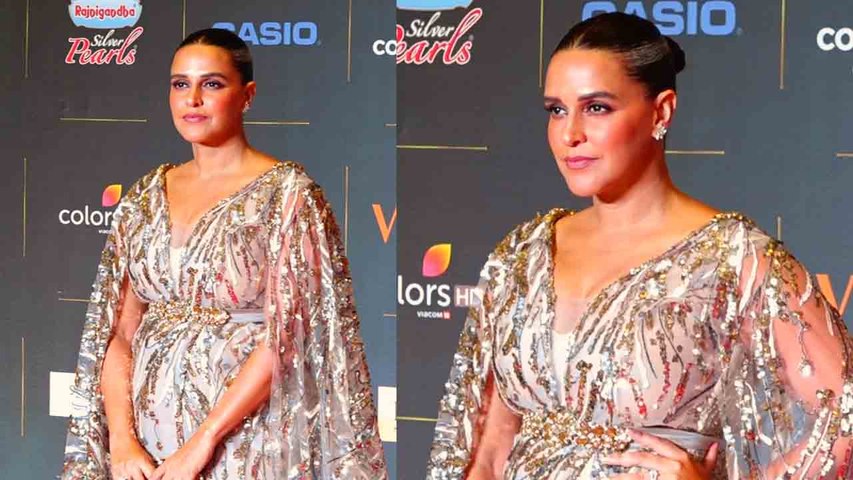 Taking to her Instagram Stories, Dia shared a picture of Neha from the Miss India event held in Mumbai on Sunday (July 3). She also wrote a note for Neha and said, "Celebrating 20 years of this fierce, authentic, strong and beautiful woman."

Both actresses were among the top 10 finalists at the Miss Universe pageant and went on to become actresses. Neha debuted in Bollywood with 2003 film Qayamat: City Under Threat. She was last seen as a police officer in A Thursday, which had Yami Gautam as a kidnapper.

Neha tied the knot with actor Angad Bedi in 2018. The couple have a three-year-old daughter Mehr Dhupia Bedi and a nine-month-old son Guriq. Over the weekend, Neha was among the jury members at the Miss India event. She walked the red carpet, sporting a powder blue gown with cape sleeves.

Neha was felicitated by her parents Pradip Singh Dhupia and Manpider Dhupia on stage as she completed 20 years of winning the Miss India crown. Her actor-husband Angad Bedi and kids also joined her on stage later.

Neha was joined by the jury members Malaika Arora, Dino Morea, cricketer Mithali Raj and others at the celebration.