Earlier today, actress Shilpa Shetty Kundra marked her attendance at the trailer launch of her upcoming film Nikamma, which also stars Abhimanyu Dassani and Shirley Setia in the lead roles. Dressed in a quirky saree, Shilpa looked every bit stylish, but it seems her sartorial choice for the trailer launch event failed to woo the netizens, and they ended up trolling the actress for the same. 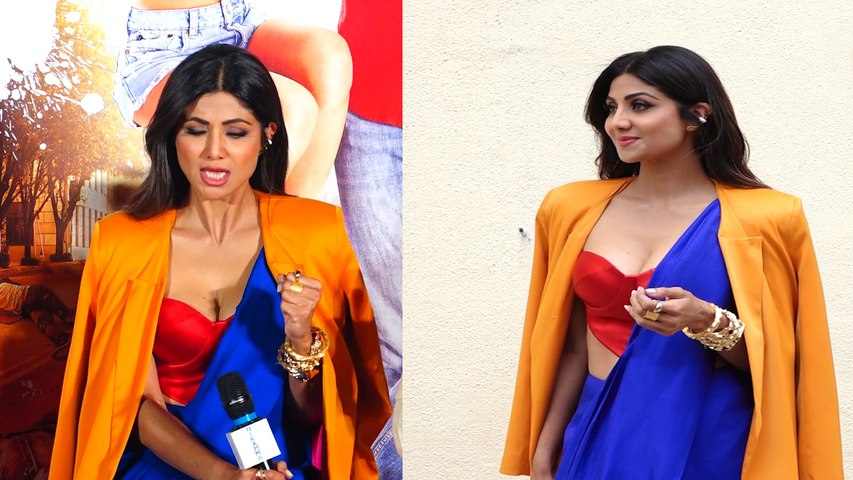 From comparing Shilpa Shetty to Urfi Javed and Poonam Pandey, netizens took several jibes at the actress over her latest outing.

One more netizen wrote, "They think whatever they wear they will look wow. Ewww gross outfit choice."

Earlier, while speaking about Nikamma, Shilpa had told a media portal, "I feel Sabbir Khan who is the director of the film is presenting me in a different manner so, I am really excited for it. I think once an actor always an actor, and once you taste the blood you cannot stay away from it for a long time."

Directed by Sabbir Khan, the massy action entertainer will hit the theatres on June 17, 2022. The film is produced by Sony Pictures International Productions and Sabbir Khan Films.