Nidhhi Agerwal in her recent interaction opened up on signing a no-dating clause in her contract for her debut film Munna Michael. The actress essayed the role of Tiger Shroff's love interest in this movie which also starred Nawazuddin Siddiqui in a pivotal role. Interestingly, Nidhhi's co-star Tiger was not made to sign such a clause.

Recently while speaking with radio jockey Siddharth Kanan, Nidhhi addressed this topic and said that she didn't even care about the no-dating clause because she was too happy to have bagged her first movie. 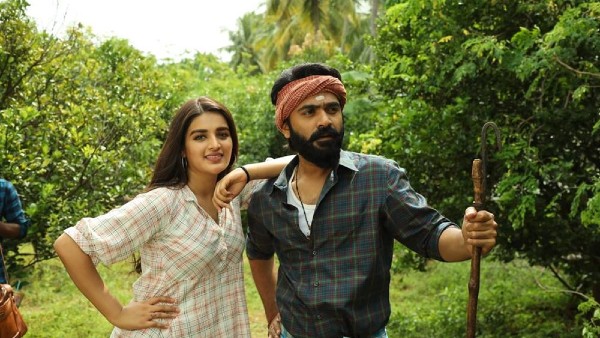 Nidhhi Agerwal And Silambarasan In Love, Planning To Tie The Knot This Year: Reports

Siddharth asked Nidhhi if she actually signed a no-dating clause in her contract for Munna Michael to which she replied, "I did. But clearly, I am not very good at reading contracts and signing them like I explained to you before, but yeah, I did."

On being asked if she found the condition unfair, the actress answered, "I just didn't even care. I was so happy that I have gotten a film. I was like, 'Wow, I have become a heroine.' I didn't care about anything. For me, just the fact that I have gotten my film was everything." 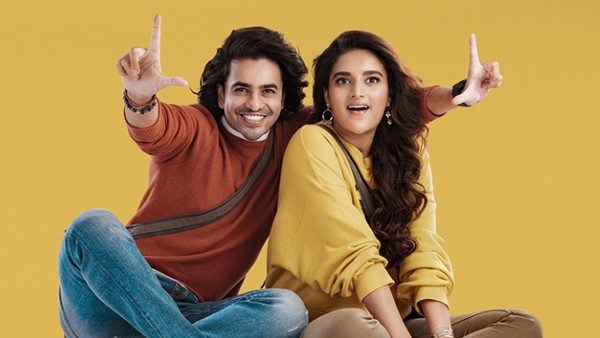 Way back in 2016, the film's producer Viki Rajani in an interview with Mid-day had revealed why Tiger was spared from the no-dating clause.

He had said, "Tiger is already a star while this is Niddhi's launch film. She is a bright girl and we don't want her to get distracted. Sabbir (Khan, director) and I have seen real potential in her and this will do her good." Further when the interviewer asked him if it was sexist, Rajani had said that Nidhhi was not made to sign the contract at gunpoint.

Munna Michael which released in 2007 revolves around a gangster who hires a street dancer to train him so that he can impress the girl whom he loves. The action-dance movie was a box office flop. Post that film, Nidhhi did a few movies down the South. She is yet to announce her next Hindi film.