The makers of Rajkummar Rao-Bhumi Pednekar's Badhaai Do recently unveiled the trailer of the film. It was lauded by netizens as they talked about how they are eagerly waiting to watch the film on big screen. One amongst them is filmmaker Onir. The Bas Ek Pal director congratulated the makers of Badhaai Do for the queer angle in the film.

He tweeted, "At least Some in Uniform can be shown as homosexual. Looking forward to what looks like a fun film directed by #HarshavardhanKulkarni. Congratulations @RajkummarRao @bhumipednekar for stepping into and celebrating the beautiful Queer.#PRIDE." 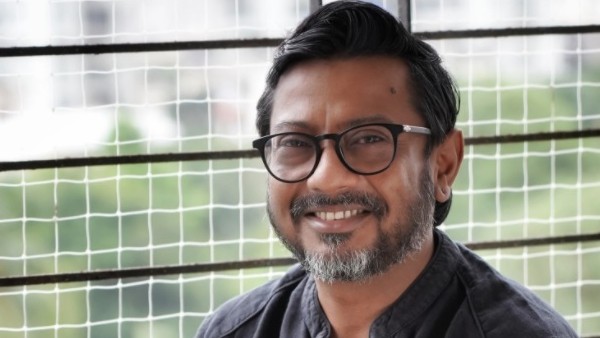