Priyanka Chopra took to her Instagram account to celebrate the homecoming of baby girl Malti after 100 days in NICU. Soon after, the actress revealed the happy news many fans and fellow actors Ranveer Singh, Sonam Kapoor, and Preity Zinta showered the baby with love in the comments section. 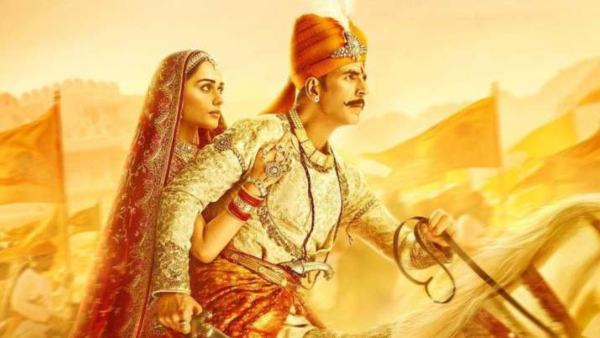 Meanwhile, sister Parineeti Chopra revealed how the global star was as tough as a solider in the hospital when the baby girl was born premature. Parineeti took to the comments section and wrote how proud she is of the new parents. She said, "Seeing the both of you like this the last three months has been both hard and inspiring. Mimi didi - I saw a soldier in the hospital - You. And little BD has taught us so much already and she doesn't even know it! Chalo now time to start spoiling her."

Sonam Kapoor, who is expecting her first child with husband Anand Ahuja, also left a message saying, "Lots of love to all three." Actress Kajal Aggarwal, who also recently welcomed a baby boy, wrote, "So much love to baby MM."

Preity Zinta who welcomed twins earlier this year, added, "So Happy she is finally home babe. Enjoy every bit of parenthood & all the milestones of being a mommy. Big hug and loads of love always." Anushka Sharma also congratulated the couple and shared blessing for the new one. She wrote, "Lots of love to you strong mumma! And love and blessings to the little one."

In the picture posted by Priyanka, she can be seen holding the baby girl in her arms. The couple were also joined by mother Madhu Chopra, mother-in-law Denise Jonas to welcome her. It was earlier reported that they named the baby as Malti Marie Chopra Jonas. Priyanka introduced the baby with an emotional note saying, "Our next chapter begins now, and our baby is truly a badass. Let's get it MM! Mommy and Daddy love you."