After dropping the first look of the much-awaited adventure comedy of the year, Phonebhoot, Excel Entertainment released a new motion picture today. The poster teases the audience with Katrina Kaif, Ishaan Khatter & Siddhant Chaturvedi look giving an insight into the world of the film. 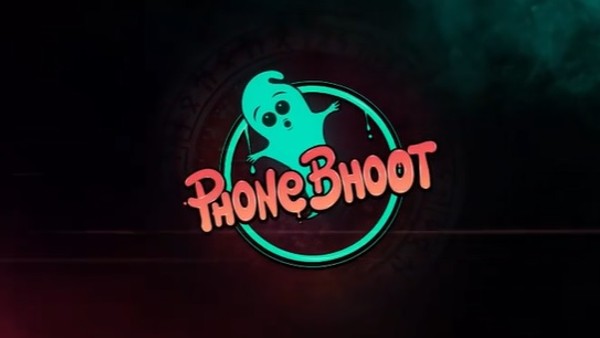 The friendly trio of Katrina, Ishaan, and Siddhant is all set to treat cinephiles with a spooky rather spoof comedy in PhoneBhoot. The latest motion poster is not only quirky but is also unique looking in every way, intriguing us about the upcoming assets of the film. Like always, Katrina Kaif is a breath of fresh air and Siddhant and Ishaan come across as much-enticing components of the film! 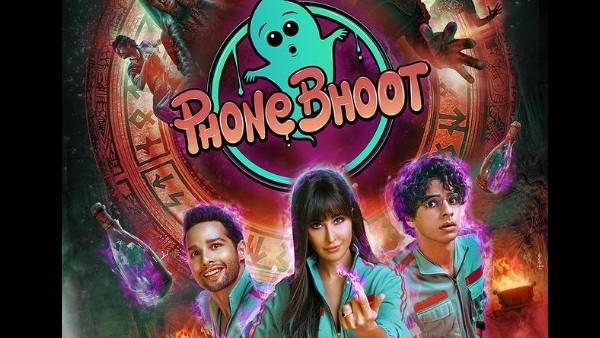 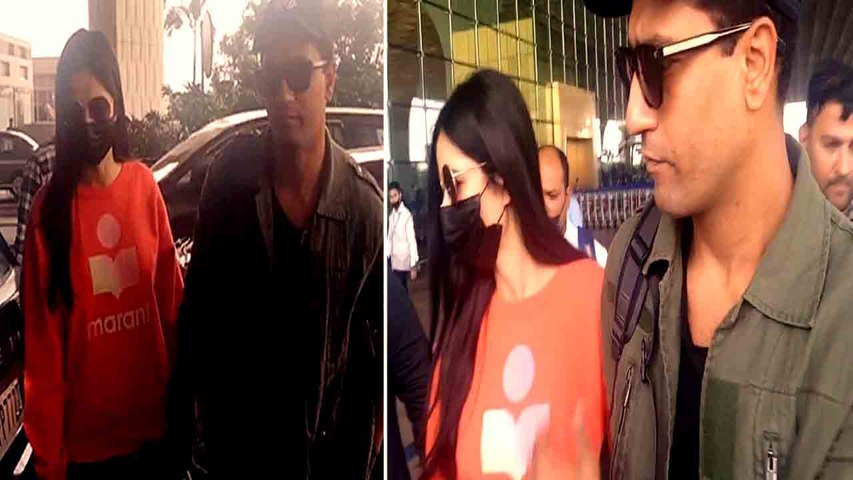 Meanwhile, Excel entertainment which is producing Phonebhoot is celebrating the 11th anniversary of Zindagi Na Milegi Dobara by launching the new motion poster of Phonebhoot. The upcoming adventure comedy is directed by Gurmmeet Singh.