In a recent tete-a-tete with a leading tabloid, Pooja expressed her excitement about making her return on the big screen with this film and said that she feels privileged to play her age on screen in a 'youth-obsessed' world and industry. 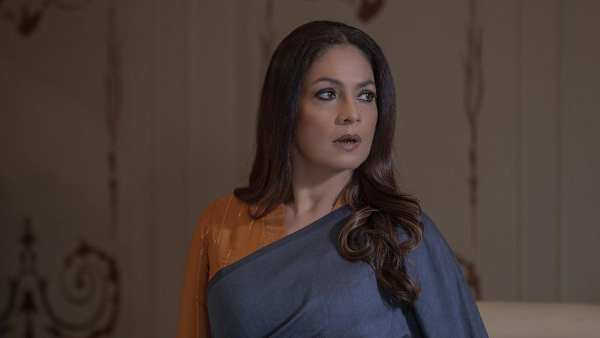 ETimes quoted the source as, "I feel privileged that I could play my age on screen in this youth-obsessed world and industry. Otherwise, who gets to play such strong characters at 49? I must say, times are changing. I feel this is the best time for actors of all shapes, sizes, ages and backgrounds. Today, there are far more opportunities than in the '90s when a hero and a heroine had to look and be a certain way. Conventional Bollywood was obsessed with youth, but OTT has wiped that out. With the digital medium, there's a new language we speak, and Bollywood needs to catch up with it." 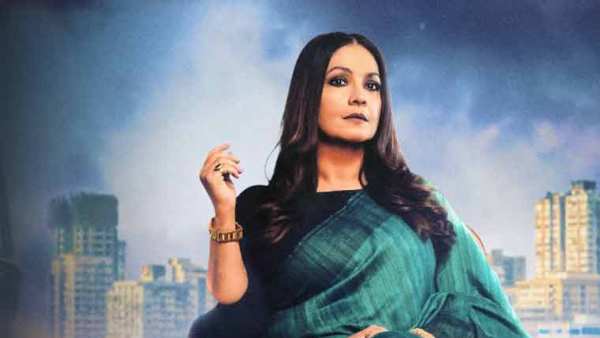 She was also all praise for director R Balki and called him a fantastic director. The Sadak actress was quoted as saying, "One knows of Balki and the kind of work he has created in the world of advertising. He is known for his details and aesthetics, and he has a different kind of gaze. So, when this project came to me, saying yes was a no brainer."

Speaking about how she wants her second innings as an actress to shape up, she added, "The web show was a perfect fit for me. After that, I wasn't really looking desperately for new projects. Then this new film just came my way. I am not here to hope, plot and plan. I am here to respond to what comes my way. I am just looking to have unique experiences here. I want to learn new things, improve, grow and push my limits. I am not looking to be in a comfort zone. I am glad that in a short span, I got to do a web show and the film."

The filmmaker had said in a statement, "Chup is an ode to the sensitive artist, and Guru Dutt is right on top of that list. I have had the story for a long time and I am glad we finally wrote it and are almost done filming it."