Last month, during the promotions of Gehraiyaan, when Deepika Padukone was asked if she took permission of her husband Ranveer Singh before doing kissing scenes in the film, she had said that it's bizarre to even answer such question.

In his recent tete-a-tete with a leading daily, Prateik Babbar also shared his take on such mentality and said that it's wrong for any actor or actress to take permission from their partners before kissing scenes, as they belong to film industry and if the film demands such scenes, there should be no harm in doing such scenes without anyone's permission!

While speaking to a leading daily, Prateik said that he doesn't think there's a permission that needs to be involved, but one should definitely have a conversation about it, but it also depends from person to person. 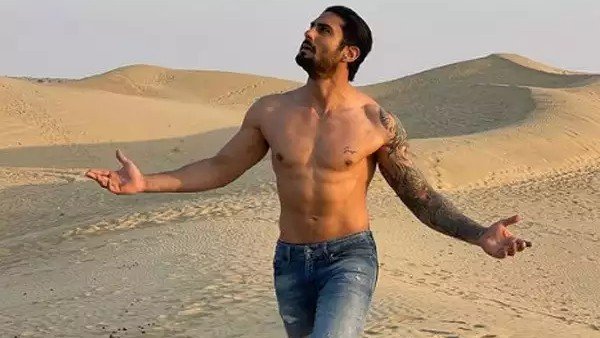 "Maybe actresses like that exist who have to take permission from their spouses. In my opinion, I think it's wrong. Because the spouse needs to respect what the other spouse is doing. Firstly, the husband of an actress should know that this is what her career demands and it comes with a territory. This comes with the territory, being an artist or actor," said the actor.

He further said that ultimately, communication is the key. One must have a conversation about it and any couple should be on the same page. 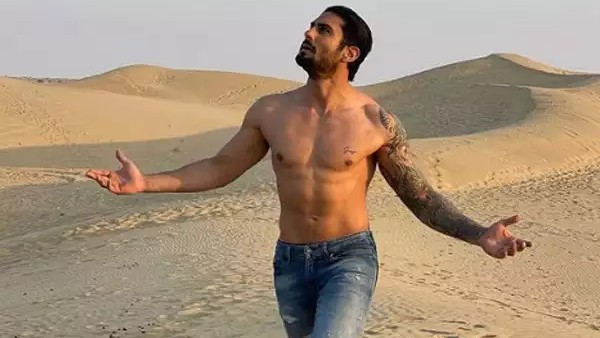 Prateik Babbar: I Strive To Be As Diverse As An Actor As Possible

"But taking permission? Aap meri maa ho? Aap mere baap ho? I absolutely disagree with the fact that I have to take permission. I do agree and firmly stand for having a conversation about it. Kaun hote ho aap mujhe permission dene wale? Mera career hai, apne pairon pe khade hokar hum kaam karte hain. Main apne baap se permission nahi leta! Pardon my language. I don't expect my partner to ask me for permission, definitely expect to have a conversation about it. Permission is I think a wrong word," concluded Babbar.