Actor Pratik Gandhi who is gearing up for Tigmanshu Dhulia's upcoming web show The Great Indian Murder, recalled his first-hand experience with casteism in India during his interaction with a leading daily. He said that the caste system is so deep-rooted in our society that beyond a point, it is so difficult to realise how wrong it is. 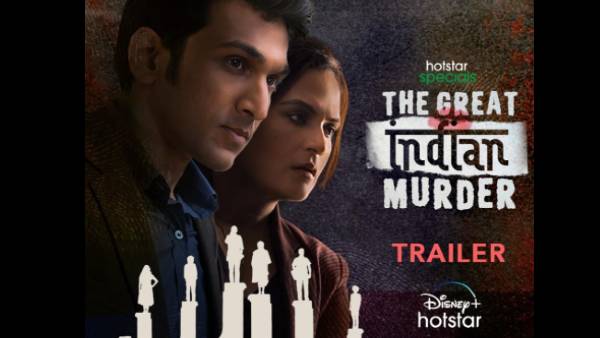 He shared with Hindustan Times, "I used to work for a company and they used to set up power plants across India. For that, we had to acquire land and the landowners would seek jobs in our company in return, apart from the price of the land. And, you do not get educated people as landowners all the time. When they are not educated, you can offer them jobs of a helper or those kinds of jobs. But, if the landowner was from a higher caste, he would not be ready to take up those jobs."

He further shared, "For them, it is difficult to differentiate between their jobs and their personal identities. It is about their ego. Things do not work like that in today's corporate world, but for them, it is a question of life. I have seen and experienced this. When I heard this the first time, I could not believe it. I was like 'what is this guy thinking' and more importantly, I'd think 'how do you change it?'." 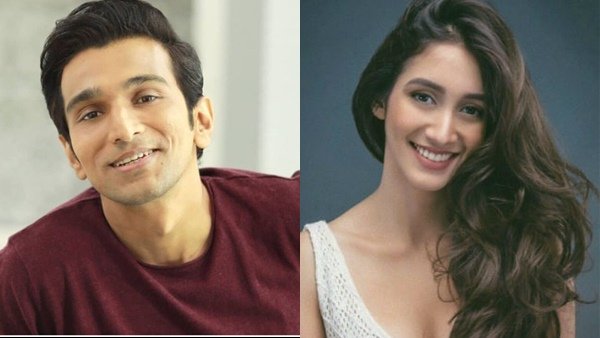 "The issue of caste is deeply rooted in Indian society. Be it north, south, east, or west, it is one of the biggest demons we are all fighting with. A lot of systems and processes are designed in such a way that the entire caste system is difficult to get away with. I can only wish we get rid of these things as fast as we can," averred Pratik.