Priyanka Chopra recently spoke about starting a family with her singer-husband Nick Jonas. The actress revealed that having children is a big desire that both she and her husband have for the future. Priyanka further added that she is ready to slow down when a baby comes to their family.

Talking about the same, Priyanka Chopra spoke to Vanity Fair saying, "They're a big part of our desire for the future. By God's grace, when it happens, it happens." Apart from this, the Sky Is Pink actress was also quipped on whether her and Nick's busy schedule will affect their family planning. On this, Priyanka was quick to say, "No, we're not too busy to practice. I'm okay with that. We're both okay with that." 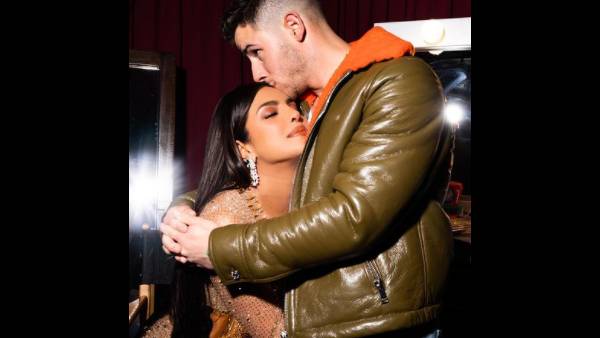 Meanwhile, in an earlier interview with ETimes, Priyanka Chopra had spoken about the secret behind a happy marriage according to her. On this, The White Tiger actress had said, "I think just being honest and needing each other's company, obviously. Communication, having fun with each other. I think that's the most important key, is to be able to enjoy each other's company and just have a good time." 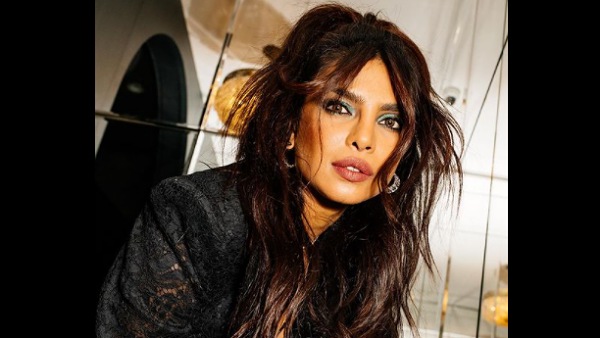 Priyanka Chopra who recently promoted her movie The Matrix Resurrections and was appreciated for her performance as Sati in the same had also revealed in the interaction that her husband had also loved the movie. The Mujhse Shaadi Karoge actress had revealed, "My husband has seen the movie, so he loves it. And I think just for everyone, whether it's my mom, my extended family, my husband, I think it's just the excitement around being a part of something that we all sort of grew up on, it's an exciting time leading up to the premiere."

Earlier in an interview with Acess Hollywood, Priyanka Chopra had also heaped praises on her The Matrix Resurrections co-star Keanu Reeves. The Quantico actress had said, "I was nervous when I first came in. I remember at the end of the day, [Keanu] came to me when I had all my lines and he said to me, 'That was hard, and you got through it and really well done. It's just so nice when you have been through that through the day, and someone else acknowledges it and is like, 'Great job. You did a good job.' It was just something that I needed to hear." On the work front, she will be seen in projects like Citadel, Text For You and Jee Le Zaraa.