Priyanka Chopra was recently on a trip to Rome but returned home just in time to celebrate Holi with the newborn baby. The actress took to her Instagram profile and shared a selfie after reaching home. She captioned the post as 'Hi Home'. 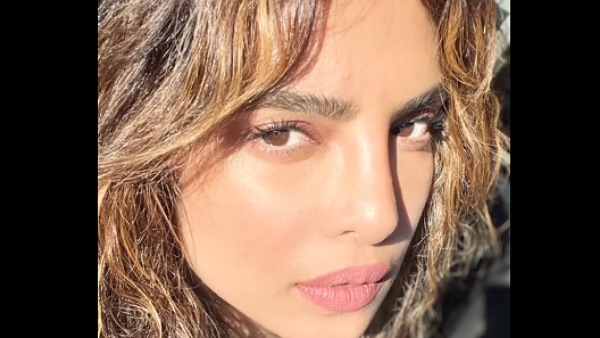 Soon after the actress also shared a video on her Instagram stories wishing her fans for Holi. The message read, "Holi, the festival of colours, celebrates the arrival of spring, the blossoming of love and the triumph of good over evil. It's the theme that transcends geographical boundaries and is especially relevant in the times we are living in. Happy Holi."

In her Instagram story, the actress donned a blue and white outfit and looked redressed after the trip to Rome. Notably, this Holi will mark the first for the new parents. The two welcomes the newborn earlier this year through surrogacy. They are yet to share any picture of the baby and haven't announced the newborn's name too. The couple even refrained from revealing the gender of their baby, but it was reported that they welcomed a baby girl.

Earlier this week, the actress also shared pictures from her trip to Rome. She had shared a picture with Bulgari CEO Jean-Christophe Babin, stylist Luxury Law and businessman and close friend James Boulter. She captioned it as "Working on something special in Rome with some of my favourite people." 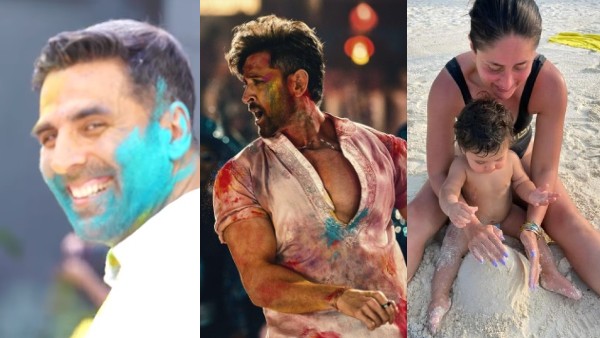 On her work front, Priyanka was last seen in Matrix Resurrections alongside Keanu Reeves, Carrie-Anne Moss, and Jada Pinkett Smith. Other releases in her pipeline include Citadel and Text For You, along with Farhan Akhtar's Bollywood film Jee Le Zara with Katrina Kaif and Alia Bhatt.