Global star Priyanka Chopra recently became a mother through surrogacy. The actress has often been open about her childhood memories and her family's parenting skills. Now, in a recent interview, PeeCee's mom Madhu Chopra revealed secrets to parenting confident kids.

Madhu revealed that Priyanka and son Siddharth Chopra in her house had three basic rights. "Both my kids had the right of thought, right of speech, and the right of expression. We used to ask them first, then share how we feel," she told Hauterrfly. 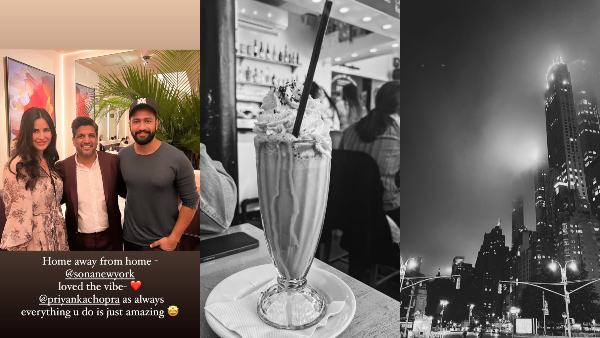 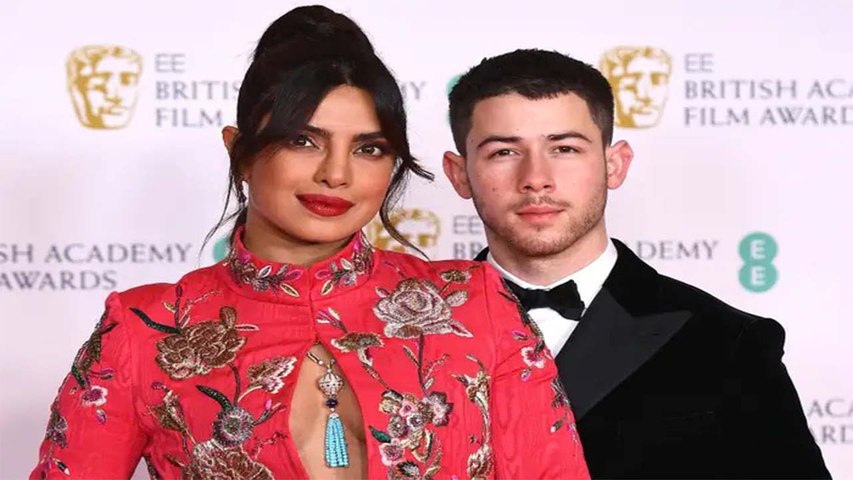 Talking about National jiju Nick Jonas, Madhu called him "very sweet" and said, "Anyone who keeps Priyanka happy is my guy." In another interview, she also opened up about her granddaughter Malti and said, "It's so joyful! I can't tell you how my heart just goes. I think it's something that I have been waiting for a very long time. It has happened now and I cannot conceal my happiness."

Priyanka and Nick welcomed baby girl Malti Marie via surrogacy in January 2022. It was on Mother's Day that they brought their daughter home after she had spent 100 days in the NICU. The actress has already returned to work and is gearing up for the release of Citadel. 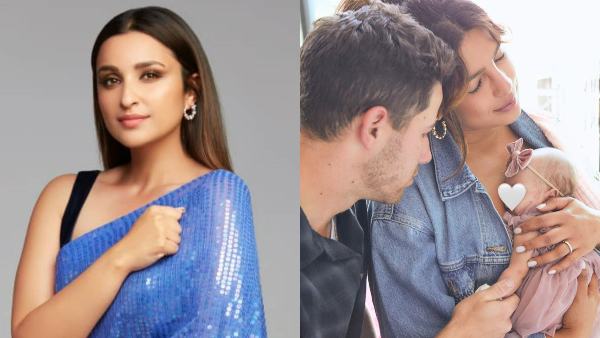