After winning the Miss World pageant, Priyanka Chopra made her acting debut opposite South star Thalapathy Vijay in Thamizhan in 2002. The movie marked the actress' debut in Kollywood. Recently in an interview with Vanity Fair magazine, Priyanka spoke at length about her first co-star and what she learnt from him.

Recalling her early days in showbiz, the actress said, "The first few movies that I did was a Tamil movie called Tamizhan and two Hindi movies - Andaaz and The Hero. They were tagged to be really big movies. And I remember walking on to the sets not knowing anything and thinking that acting was all about the clothes you wear and the makeup that you get done. And then I walked onto a set and I had to think about how to take these words on a paper and make them a person, and that was terrifying." 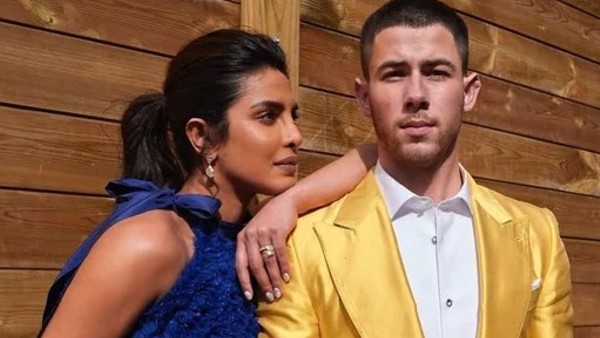 Priyanka also shared a lesson which she learnt from Vijay and called him one of the first few influences in her life.

"I remember Tamizhan, which was really difficult for me as I did not know Tamil as a language. I was learning it phonetically, memorising it, understanding the meaning behind it, and then saying my lines. But, I loved watching my co-actor Vijay - he was one of the first few influences in my life. He had tremendous humility on set. Once he comes onto the set, he never leaves the set. And that's something I do even now. I very rarely will go back to my trailer in between shots, unless it's a really long time that I have to wait. I'm usually hanging out on set. I'd like to understand why we're taking different shots. I like to speak to the crew. I like to be in the mix," Priyanka told the magazine. 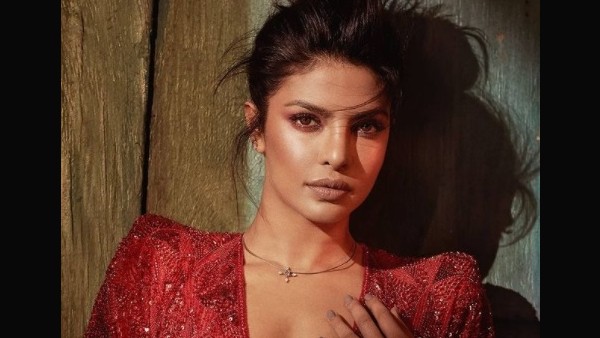 Earlier Priyanka Chopra was all praise for Thalapathy Vijay in her memoir Unfinished. She had mentioned how the Master actor's humility and generosity with fans had left a lasting impression on how.