Aamir Khan-starrer Laal Singh Chaddha's failure has left B-town celebrities' mouths agape in shock and why not? Aamir returned to the silver screen after a gap of good four years and it was expected that his film will set the box office on fire, but what happened was completely unpredictable! 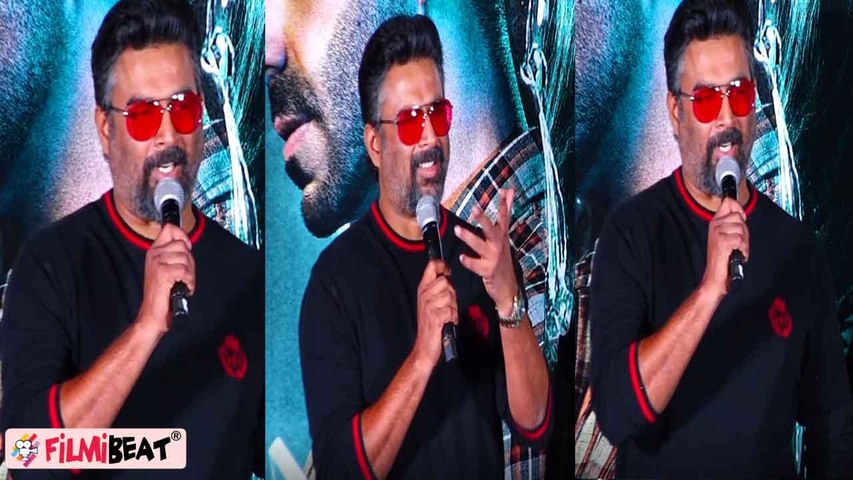 In his recent tete-a-tete with media, when actor R Madhavan was asked to share his take on Laal Singh Chaddha failure, he said, "If we knew (why Laal Singh Chaddha didn't work), we would all be making hit films. Nobody starts off thinking that we're making a wrong film. The intent, hard work behind it is just as intense as with every film that an actor works on or doesn't. So, all the big films that have been released... the intent was to make a good film and make it work."

The actor further said that ever since our nation has been hit by COVID-19, people's preferences and likes have changed hence, makers and actors have to be a little progressive while making films.

He also pointed out that people need to stop comparing Hindi films with south films, as except five or six films, other movies from down the south are tanking at the box office as well.

"As far as south films are concerned, Baahubali 1, Baahubali 2, RRR, Pushpa, KGF: Chapter 1 and KGF: Chapter 2 are the only south Indian films that have done better than movies of Hindi film actors. It is only six films, we can't call it a pattern. If good films come, they'll work," concluded Madhavan.