Sooraj Pancholi is in the news once again as Jiah Khan’s mother Rabia Khan recently gave her testimony to the special CBI court in Mumbai and said that the actor had verbally and physically abused her late daughter. Rabia Khan also opened up about her feelings in a recent interview with ETimes and said that she is Jiah Khan's voice. She further stated that the man who claimed to love her daughter is maligning her image as she is not here to speak

Meanwhile, a clinical psychologist, who had conducted a forensic psychological assessment on actor Sooraj Pancholi, told the special CBI court that his interview with Sooraj was incomplete and fabricated because Pancholi allegedly didn't cooperate. According to a TOI report, the psychologist indicated that the actor was concealing relevant information about the actual reasons behind the alleged suicide of his girlfriend Jiah Khan.

Speaking about Jiah’s post-mortem, Rabia had earlier stated, “Within two hours of the passing away of my daughter, they had already declared it as a suicide. I suspect that the movement of her body from Cooper Hospital to J J Hospital was done with mala fide intention.” 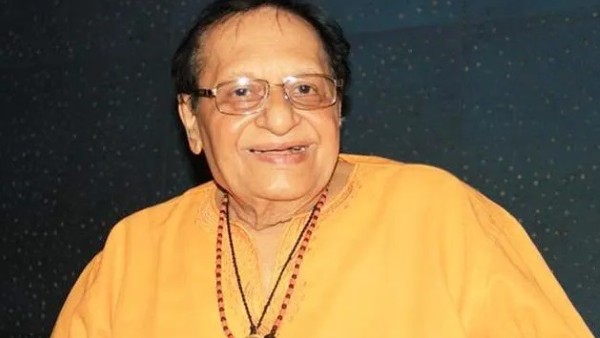 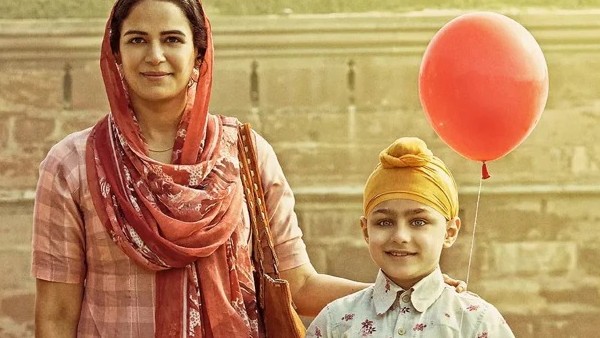 Meanwhile, at the end of her testimony, when special public prosecutor (CBI) Manoj Chandlan asked Khan if she wanted to add anything further, Rabia said, "Both the agencies (police and CBI) never collected any legal evidence to prove it was a case of suicide. I believe it is a murder and the accused is responsible for killing my daughter."