Rajkummar Rao and Sanya Malhotra-starrer HIT: The First Case was released in theatres on July 15, 2022, and now, the film is all set to stream on Netflix. The mystery thriller is a Hindi remake of the 2020 Telugu hit of the same name.

The film narrates the story of a cop (Rajkummar Rao) who is on the trail of a missing woman while he struggles with mental health issues. The streaming platform shared the news about the premiere of HIT: The First Case on its official Instagram handle and captioned it as, "Every case is full of twists and turns, but some pack a harder punch than others. #HIT is coming soon on Netflix! #HITTheFirstCase @rajkummar_rao @sanyamalhotra_ @saileshkolanu @tseries.official."

While the OTT platform has not revealed the date yet, we assume that the film will be available on Netflix by the end of August. 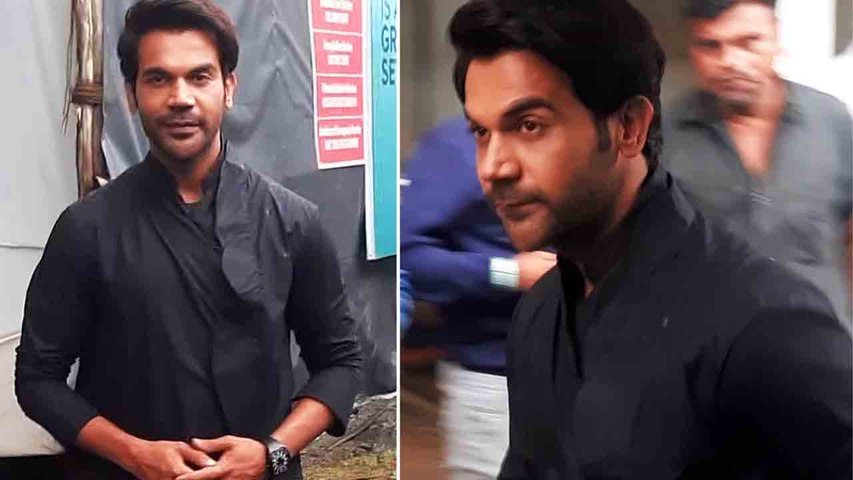 Earlier, while speaking to a media agency, Rao had opened up about his character in HIT: The First Case and said, "It is a great part because it is so complex. I like things that are complex in my characters. I don't want it to be one journey, there has to be twists and turns. There has to be conflicts in your character's head. He has baggage. That trauma has turned into PTSD, he gets panic attacks. He is so passionate about his work, but his job is such that it gets triggering sometimes."

The film is directed by Dr Sailesh Kolanu and produced by Bhushan Kumar, Dil Raju, Krishan Kumar, and Kuldeep Rathore.