Raju Srivastava Death: Comedian-actor Raju Srivastava passed away on Wednesday after suffering a cardiac arrest for the second time. He was battling for life from the past one and a half months at Delhi's AIIMS and was on the ventilator support. And as the entire nation is mourning Raju's death, his wife Shikha Srivastava,who was hopeful of his recovery called her husband a 'true fighter.' 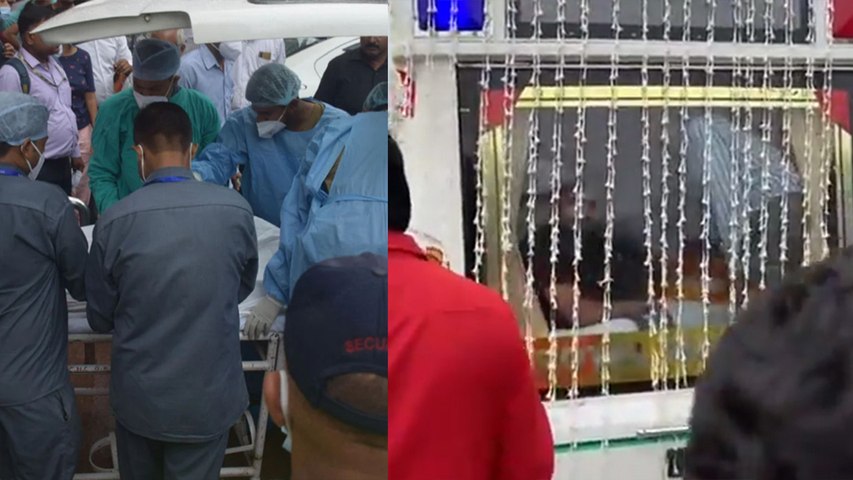 In an interview with ETimes,Shikha who is inconsolable after Raju's death shared that she was praying for her husband to come out of the hospital. She said, "He fought very hard, I was really hoping and praying to see him come out of this. But, that has not happened." Shikha further called her husband a "true fighter" as he struggled for his life for almost 41 days in the hospital.

On a related note, soon after the unfortunate demise of Raju Srivastav, a host of TV and Bollywood celebs paid their tribute to him.

Prime Minister Narendra Modi also condoled Raju's death on Twitter and wrote, "Raju Srivastava brightened our lives with laughter, humour and positivity. He leaves us too soon but he will continue to live in the hearts of countless people thanks to his rich work over the years. His demise is saddening. Condolences to his family and admirers. Om Shanti." PM Modi tweeted."