Made on a budget of Rs 410 Crore, Brahmastra is well on its way to becoming one of the most successful films of 2022. The movie already collected over Rs 350 Crore worldwide. Additionally, on the occasion of National Cinema Day, the film registered a sale of 9.25 lakh tickets in advance bookings, breaking the record of KGF: Chapter 2 for highest bookings in a non-weekend day. However, while the movie is enjoying success, social media has been speculating about the breakup of the film's budget. 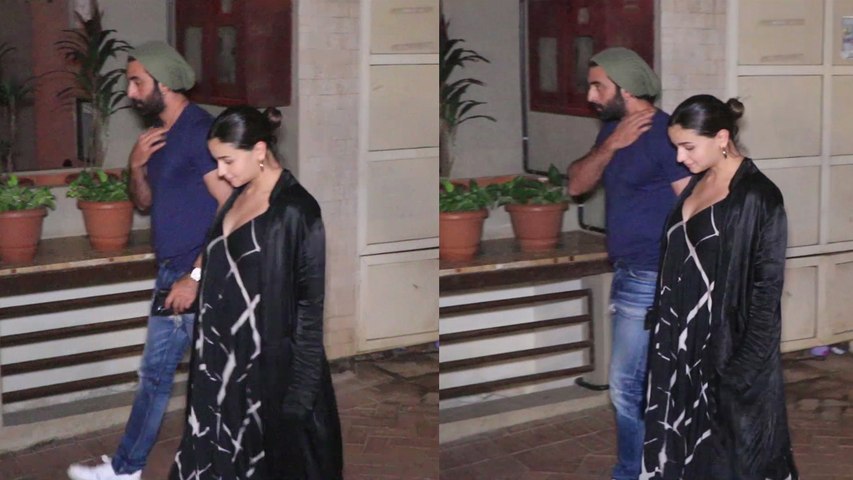 When Ayan Mukerji disclosed that virtually the entire budget went into making the film a high-quality experience, netizens started questioning whether Ranbir Kapoor did the film for free or if Alia Bhatt was underpaid for her role as Isha. In an interview with Komal Nahta, Ayan said that everybody involved in the movie had to make sacrifices to see it across the finish line.

When Komal asked about Ranbir's fees, Ayan said that Ranbir didn't take the same amount for Brahmastra as compared to the fees he should charge as a star. He said, "This is a very, very big thing because it wouldn't be possible to make this film." Ranbir, however, gave a clear answer by saying that he did charge for the film. He said, "This is an equity I have for life, I am also a part producer of the film. Maine part one mein paise nhi liye but eventually jo faith aur belief hai ki 3 parts mein jo yeh film bana sakti hai, that is beyond anything I'd get as an actor, price as an actor. (I didn't take money for Part One, but I have faith and belief in the amount the three parts combined will make. The amount will be beyond anything I will get as an actor.)

Regarding Alia Bhatt's underpayment, Ayan said that she joined the film in 2014, a time when she only had a couple of releases and wasn't the big star she is today. He said, "The amount that was fixed for Alia in this film wasn't a big amount, but by the time we completed the film, even Alia said that all of it has gone into making the film."