After working together in the 2018 Telugu hit Geeta Govindam, Rashmika Mandanna and Vijay Deverakonda for Dear Comrade the following year. Although the film received some good reviews from the critics, it failed to set the cash registers ringing at the box office upon its release. 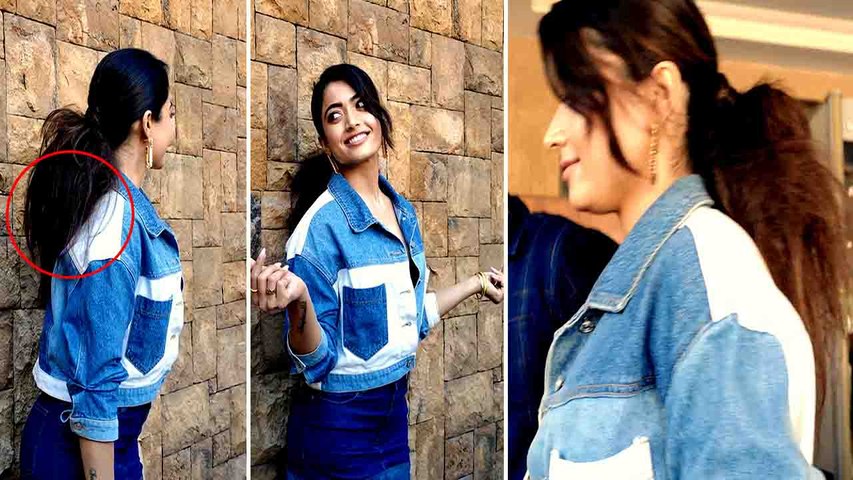 According to a report in Pinkvilla, Rashmika in her recent interview with a news portal, recalled the days when she was trolling for a kissing scene in this fim with her co-star Vijay Deverakonda.

Calling them her most 'painful days,' she shared how she found it difficult to get through that phase when she was criticised for those bold scenes in the film.

"There were so many painful moments happening and painful things I would read. And I would have constant dreams where you know you feel like you are the only one and everyone has turned their back on you and you are calling out for them. That was a constant dream, I don't know what it was and I don't know how it was. I would wake myself up with such dreams and cry myself to bed, or even wake up crying," the Pushpa actress told the portal.

Speaking about films, Rashmika Mandanna is all set to foray into Hindi cinema with Vikas Bahl's upcoming family drama Goodbye which also stars Amitabh Bachchan, Neena Gupta, Pavail Gulati and Sunil Grover in pivotal roles. The actress will also be reprising her role of Srivalli in Allu Arjun's Pushpa: The Rule. She also has Vijay's family entertainer Varisu in her kitty.