Raveena Tandon has over the years, carved an impressive niche for herself in the film industry with her glorious body of work. She is also basking in a lot of appreciation for her debut in the digital space with the Netflix series, Aranyak. Recently, in a candid interview, the actress opened up about her share of obstacles in the industry wherein she revealed that she was replaced in some movies due to the insecurity of the hero's girlfriend.

Raveena Tandon recalled the incident while speaking to RJ Siddharth Kannan wherein she said, "I was replaced intentionally because this girl did not like me, was insecure about me. She was dating a hero at that time and forced him to replace me because we were a hit pair. Forced him to replace with other heroines. So I lost out on 1-2 films on that account." 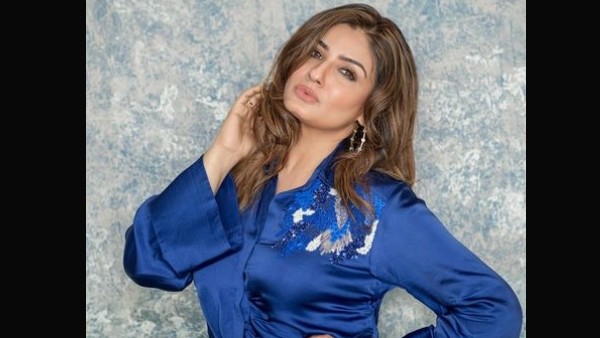 Raveena Tandon Says She Adopted Her Daughters 'Quietly' To Avoid Tabloid Gossips; 'Their Minds Were So Filthy'

The Andaz Apna Apna actress further went on to say, "And then she pressurised another favourite hero of mine to replace me from another movie. That hero came and told me 'She came to me and cried so much, saying that she was our old gang member and asked us how dare we approach you. So, the director and I decided to cast her as a token of our loyalty to her'." 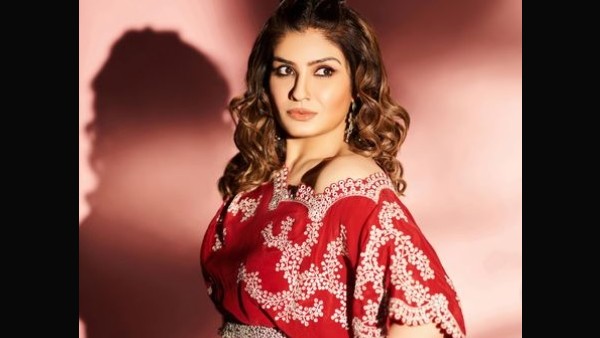 However, Raveena Tandon ultimately had the last laugh after the said female dumped the hero in question and the latter confided in Raveena about the same. The Ankhiyon Se Goli Mare actress added, "The best part was she dumped that hero after a few years and he came to me 'It was her film but please you do it for me, she has quit in between' so I told him 'I had already warned you about her nature'. It was very funny actually. It didn't make a difference to me because to a certain extent, I do believe that there is a certain path your destiny has to follow."

Talking about the show Aranyak, it also stars Parambrata Chatterjee and Ashutosh Rana in the lead roles. Raveena has essayed the role of a police officer in the movie. The actress will also be seen in the much-awaited, KGF: Chapter 2.