A restaurant chain from Pakistan has drawn flak on social media for using a scene from Alia Bhatt’s Gangubai Kathiawadi to promote an offer only for men. The advertisement used by the restaurant in Karachi showed a scene where the actress gestures to get her first customer in the Sanjay Leela Bhansali film.

With that poster, the restaurant Swing announced that men will get a 25% discount on Monday. As soon as the netizens asked the restaurant to apologise, it doubled down with a “Movie kare tou aag, restaurant kare tou paap” quip on social media.

It must be noted that people called out the Karachi-based restaurant for being extremely insensitive and tone deaf as they used a heart-breaking scene. One user wrote, “What a cheap marketing,” while another one added, “You really need to look into what's being put up here. To use a painful scene to justify whatever you're offering is reeking of misogyny, ignorance."

A third user wrote, “If you guys think that this is some sort of marketing strategy and this will gain you some attention and customers then you're sadly mistaken! Using a clip from a movie based on prostitution (which btw is based on someone's real-life) just shows how low and shallow you can get just for publicity.”

Despite the uproar online, the restaurant brand refused to pull down the advert and later posted Instagram stories to show it was “Housefull”. 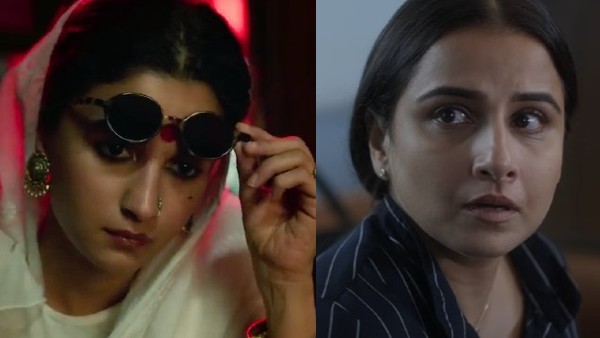 Alia's Gangubai Kathiawadi To Vidya's Jalsa: Strong Female-Centric Roles Which Took Over First Half Of 2022 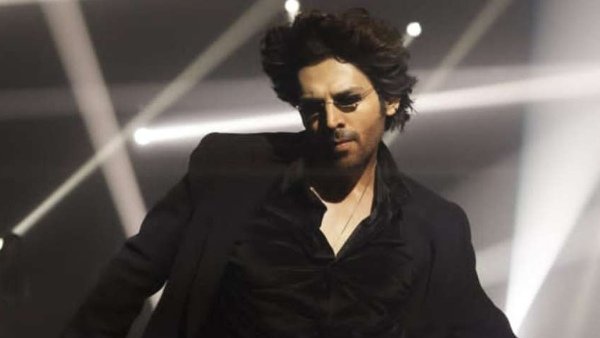 Sanjay Leela Bhansali’s Gangubai Kathiawadi narrates the life story of Gangubai, who was duped by her boyfriend and sold off in the red-light area of Mumbai’s Kamathipura. However, she later faces a number of hurdles and emerges as a mafia queen who fights for the sex workers’ rights.