Ranbir Kapoor's action adventure film Shamshera was one of the most anticipated movies of this year. Unfortunately, upon its release in theatres, the film flopped miserably at the box office.

In an interview with Bollywood Bubble, actor Ronit Roy who essayed a pivotal role in Shamshera, opened up on the box office failure about the film. Ronit said that he feels bad for the entire team because when he thinks about the film, it reminds him of the 'blood and sweat' that director Karan Malhotra poured into it.

He told the news portal that he is disappointed that Shamshera failed to click with the audience and added that that nobody really knows why movies work or don't work at the box office. 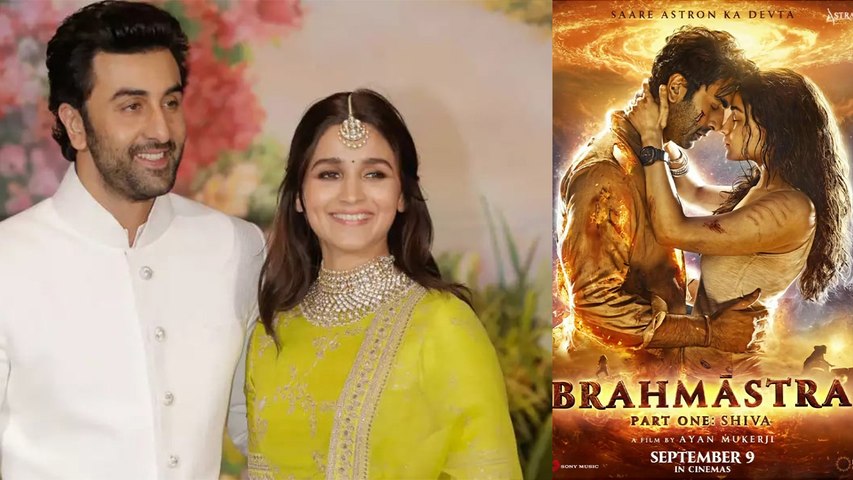 "I know for a fact how much of hard work has gone into Shamshera, starting from Yash Raj's unit, to Karan Malhotra, to all the actors. There weren't just four or five actors. The crowd had about a 100 actors. The way it was shot, the dust, the sun, the smoke... It was not easy to shoot that film, and the precision with which Karan shot it... His blood and sweat went into that film," Roy was quoted as saying.

He further added, "I wouldn't say I feel bad, but it's not something that you can digest so easily. And it's years of blood and sweat. I'm not the only person working hard; 300 people worked hard for it."

Ronit said that it doesn't feel nice when a film tanks because it's a labour of love.

After Shamshera, Ronit Roy was next seen in Vijay Deverakonda-Ananya Panday's Liger which unfortunately, also turned out to be a box office disaster.