Actor Ruslaan Mumtaz and his entire family have tested positive for COVID-19. This includes his parents, Sajid and Anjana Mumtaz, his wife Nirali and his one-year-old son Rayaan. Ruslaan took to his social media handle to inform his fans about the same.

Ruslaan Mumtaz shared a beautiful family picture wherein he can be seen posing with his parents, wife and son. The MP3: Mera Pehla Pehla Pyaar actor captioned the same stating, "Finally after evading the virus for 2 years. We have all tested positive. Mom, dad and Rayaan are stable and their temperature is not very high so we will all be out of this soon. Stay safe guys. From my personal experience, this is not mild flu." Take a look at his post.

Nakuul Mehta and his wife, Kishwer Merchant, Ruhaanika Dhawan, Navina Bole, Mahhi Vij, Vahbiz Dorabjee and others sent the actor some love and speedy recovery wishes in the comments section. His Namaste Wahala co-actor Ini Dima-Okojie also sent him a speedy recovery on the post. Many members of the TV fraternity have also been testing positive or have already tested positive and recovered from the virus. This includes Rubina Dilaik, Shikha Singh, Sumona Chakravarti, Pooja Gor, Sayantani Ghosh and others. 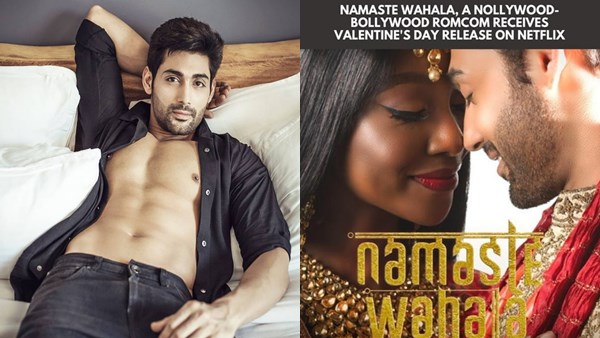 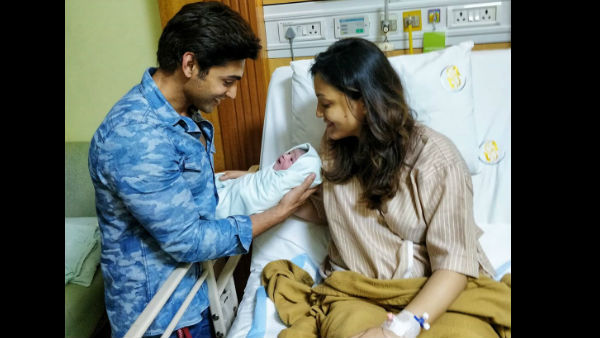 Ruslaan Mumtaz On Birth Of Son Amid The Nationwide Lockdown: I Was Extremely Worried

Meanwhile, in an exclusive chat with Filmibeat, last year in February, Ruslaan Mumtaz had spoken about the reason behind making his Indo-African film Namaste Wahala that revolved around an interracial love story between an Indian man and a Nigerian woman. On this, the Teree Sang: A Kidult Love Story actor had said, "This film was offered to me last year. The makers had said that this is an African film that is to be shot and released in Africa. The makers made this movie because they think that Indian and African culture is very similar. Apart from that, Bollywood is a big thing in Africa. So, everybody knows about Bollywood. Hence, they wanted to make this movie which will have elements of Bollywood." On the work front, Ruslaan was also seen on the popular TV show, Yeh Rishtey Hai Pyaar Ke alongside Shaheer Sheikh, Riya Sharma and Kaveri Priyam.