Saif Ali Khan's sister Saba Ali Khan is known for sharing some rare throwback pictures of her family members ranging from her parents, siblings and nephew and nieces. Recently she took to her social media handle to share an adorable picture of her brother Saif Ali Khan from his younger days posing with his kids Sara Ali Khan and Ibrahim Ali Khan from his former wife Amrita Singh. While Sara can be seen as a little kiddo, Ibrahim is a toddler in the picture which makes it all the cuter.

The fans showered the post with heart emojis. Meanwhile, on the work front, Sara Ali Khan has been receiving several praises for her performance in the recently released Atrangi Re. On the other hand, Ibrahim Ali Khan has been assisting Karan Johar on the sets of the film, Rocky Aur Rani Ki Prem Kahani. There have also been speculations about his Bollywood debut too. 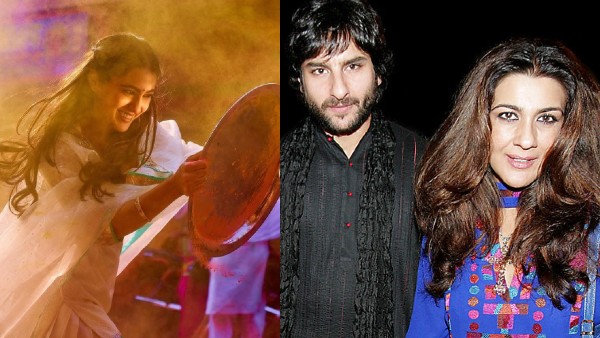 Sara Ali Khan Opens Up On Her Parents' Reaction To Atrangi Re; 'I Have Made Both Mom And Dad Cry' 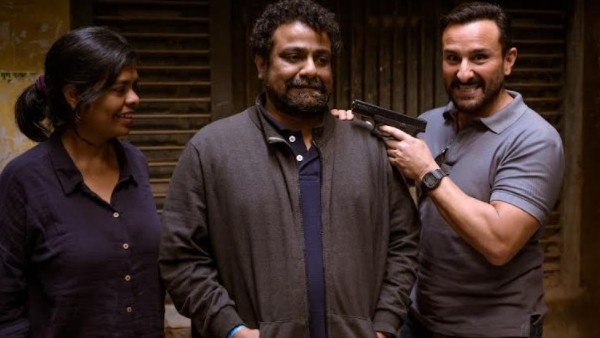 Sara Ali Khan had recently revealed in an interview how she had made her parents, Saif Ali Khan and Amrita Singh cry after they watched Atrangi Re. The Love Aaj Kal actress had said to India Today saying, "Honestly, Atrangi Re is not a good film to ask this question because they have both been very nice. I think mom is very emotional and will always be. And, my father is a very strong and sophisticated gentleman. But I do know that I have made both mom and dad cry. It is weird to feel that sense of accomplishment that your parents are proud of you. And more than that, even my brother Ibrahim's reaction. Our equation is about playing around and we keep kidding with each other - from college until now, I am his Golu Molu sister. But now, he is saying that he is proud of me or that's my sister, my and he is telling this to others too. So, I feel very happy." Meanwhile, Saif Ali Khan has projects like Adipurush and the Vikram Vedha remake in the pipeline.