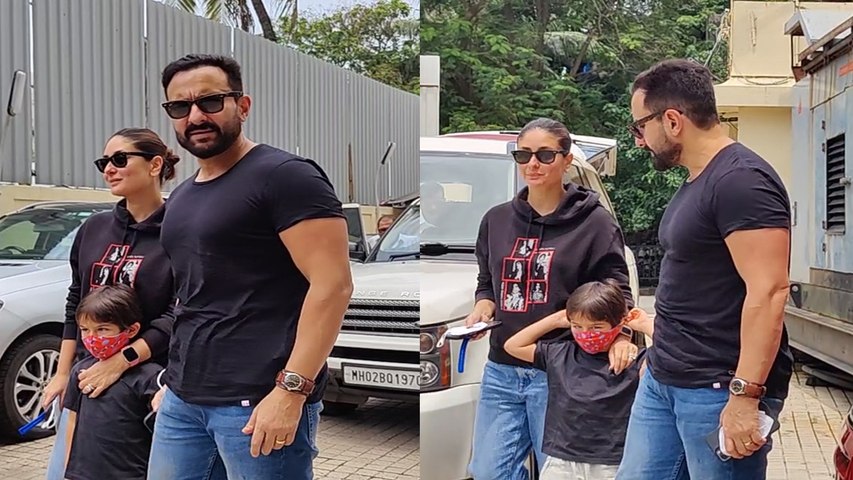 In an interview with Biz Asia, Saif Ali Khan revealed his political views in the midst of talking about his role in the upcoming movie Vikram Vedha. Khan is essaying the role of an encounter specialist who prefers to kill the criminal instead of capturing them.Talking about his character, Saif first explained the role of an encounter specialist. He told about fake encounters that occurred at a time when the Mafia had grown out of control. During that period, an urban legend was popular that the police didn't wish to show whether the 'criminal' they shot was genuinely trying to escape or not. They would later show in their paperwork that the convict tried to elude them.

Sharing his opinion on the matter, he added, "It's kind of a horrific judicial....I'm sure it's completely illegal. But it's cinematically quite disturbing as well, and that's kind of what my character does. But he's convinced that he's a good guy because he thinks that it's required."

Saif said that his character's philosophy is quite different from his own. "I'm much more....probably a bit left-wing, I suppose...I probably shouldn't say these things anymore today. But yes, I'm really liberal and easygoing. I think everyone is entitled to a fair trial before judgement. I'm certainly not for executing suspected criminals, which my character seems to love to do."

Vikram Vedha is the remake of the eponymous Tamil film that starred R Madhavan and Vijay Sethupathi. The film is directed by Pushkar-Gayathri, the director of the original flick. Starring Radhika Apte, Yogit Bihan, and Rohit Saraf along with Saif and Hrithik Roshan, the film is set to release on Friday(September 30).