In his recent tete-a-tete with a leading daily, actor Salman Khan lauded his actor-brother-in-law for his work in Antim: The Final Truth, and said that he was bowled over by his transformation. Salman was proud to see him giving his cent percent to the film and bringing authenticity to the character.

He told DNA, "I was stunned at Aayush's transformation. From Loveyatri's boy next door to Antim's deadly gangster, he has given his 100% to the film. With this movie, he has displayed his range as an actor. He was completely committed physically and psychologically to bringing authenticity to the character. It was amazing to see Aayush work so hard on the project."

The Radhe: Your Most Wanted Bhai actor further said that he sees a lot of potential in Aayush and feels that his hard work really came through. 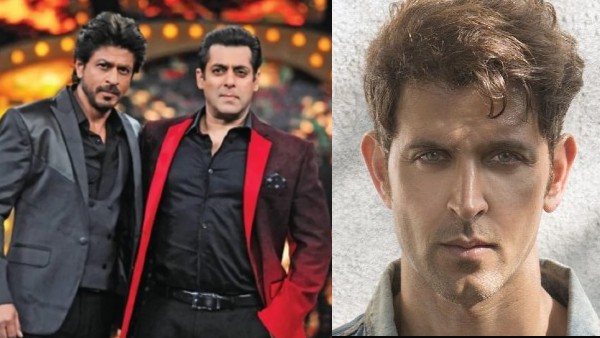 "Aayush is a very enthusiastic guy and that kind of aura on the set was refreshing. However, during the fight sequences, I had to constantly remind him to not pull his punches because I was in front of him," added Aayush.

In the same interview, when Salman was asked to share his thoughts on his character, he said, "Calm and conviction define Rajveer Singh. I was a bit anxious to play such a character. While I have played a cop before, Rajveer came with an interesting mix of subtlety and aggression which was a completely new ground for me." 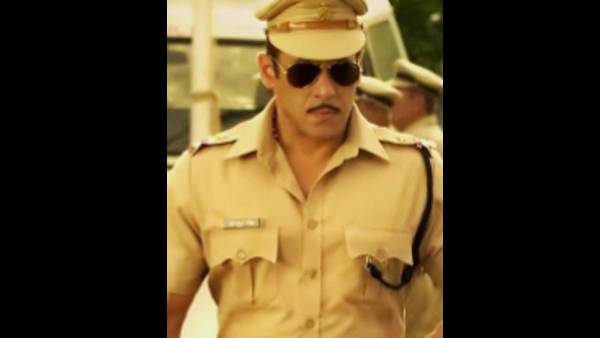 Dabangg 4: Salman Khan's Character Chulbul Pandey To Have A Transformation In The Film?

"Mahesh had a very definitive vision about this film, he wanted to play with the unexpected. So, breaking away from my image of a witty, muscular cop, Mahesh thought of a character who draws his punches motivated by justice and not anger. That narration really got to me and I decided to take on this role," added Salman.