Chandraprakash Dwivedi's Samrat Prithviraj has arrived in theatres today, and on the very first day of its release, the film has been leaked online. Yes, you read it right. Samrat Prithviraj full movie is available on several notorious sites for free download and we wonder if it will affect the business of the film.

In the film, Akshay Kumar plays the role of one of the most fearless and courageous kings of India Prithviraj Chauhan. The film marks the Bollywood debut of Manushi Chhillar and it also features Sanjay Dutt and Sonu Sood in key roles.

As far as film's reception is concerned, it has been receiving mixed response from netizens and film critics. Meanwhile, here's how Bollywood stars like Ajay Devgn, Suniel Shetty, etc., reacted to film... 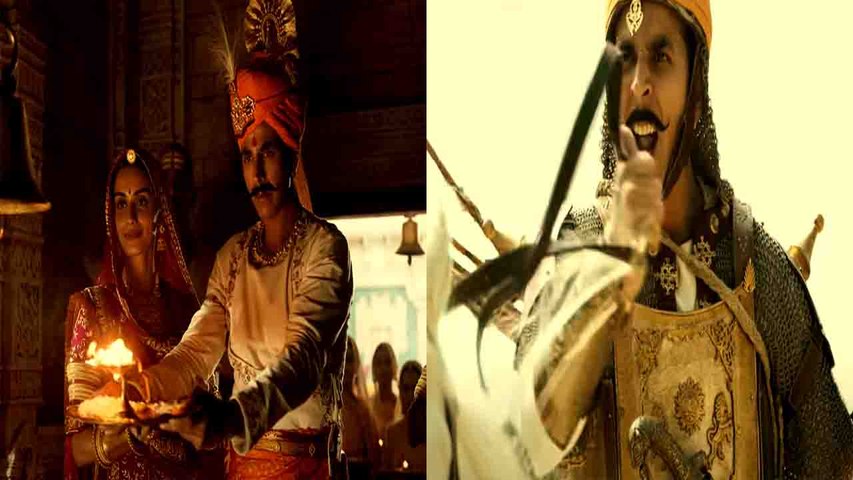 "Tears in the eyes & admiration in the heart at stories of our historical heroes always. Salut. A great Indian story arrives, telling us our great history. Best of luck akshaykumar duttsanjay SonuSood ManushiChhillar for #SamratPrithviraj #DrChandraprakashDwivedi yrf."

"Samrat Prithviraj is a big-ticket venture that should be enjoyed only on the big screen. My best wishes to my friend akshaykumar and the entire team of #SamratPrithviraj ❤️"

"Watched #SamratPrithviraj And wow just wow !The grandeur,the valour and the visual experience that it is! Congratulations and goood luck to the entire team❤️ akshaykumar what a strong performance 👏👏,
ManushiChhillar you were soo good !❤️ yrf #ChandraprakashDwivedi sir 🙏🏻🙏🏻"

"Dearest akshaykumar! Good luck for the release of your ambitious project #SamratPrithviraj. Hearing wonderful things about the grandeur of the magnum opus and your performance in it. Looking forward to watching it soon. Jai Ho! 🙏🌈♿️"

"#SamratPrithviraj is a must watch and a story that must be told akshaykumar sir no one else could have brought to life the legend of #SamratPrithvirajChauhan ManushiChhillar you were fantastic. #ChandraprakashDwivedi sir you are a storyteller pat excellence. All the best team."

Did you catch the first day first show of Samrat Prithviraj? Tell us in the comments section below.